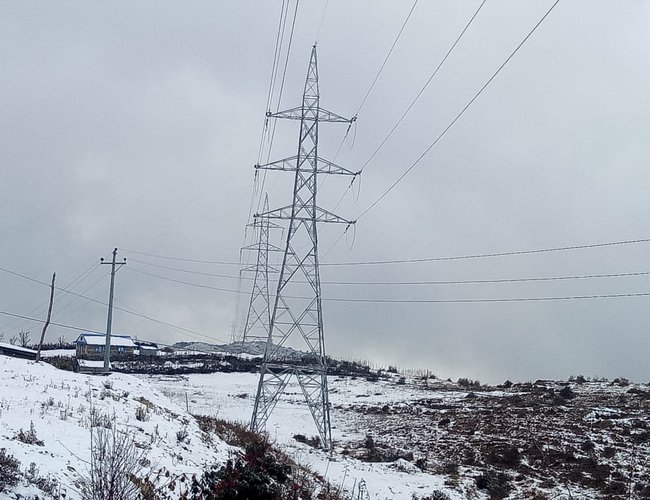 After years of delay due to the obstruction created by local, 132 kV Solu-corridor Transmission line finally charged from today.

Jointly invested by Nepal and a concessional loan from Indian Exim Bank, the transmission line has finally been activated from today. Stated from Mirchaiya of Siraha district, the Ninety-kilometer long transmission line crosses Udayapur, Okhaldhunga to reach Dudhkunda Municipality of Solukhumbu Distract. There are altogether 302 towers.

Kul Man Ghising, managing director of Nepal Electricity Authority, has said that the project was delayed for few years due to disputes in selecting contractors, interim order of Supreme Court, demands of the local population to change the route and complex geographical conditions.

“After electricity evacuated by Solu corridor sends to eastern Nepal through Mirchaiya, we can supply our own electricity to Saptari, Sunari and Morang districts. He also said that it will be easier to export the surplus electricity to India through Dhalkebar,” said MD Ghising.

As the construction of the transmission line was delayed, NEA has arranged temporary management evacuating 23.5 MW of electricity generated by the Solukhola Project through a 33 kV transmission line.

Local in Katari Municipality ward 4 have obstructed almost two years demanding to change the root of the transmission line. “This transmission line has taught us a great lesson for the construction of future projects,” said Janardan Gautam, project manager. We have faced all difficulties due to the local level protest which costs tens of thousands of rupees to NEA.

Indian company Mohan Energy signed an agreement with NEA in 2017 and started work in 2018. 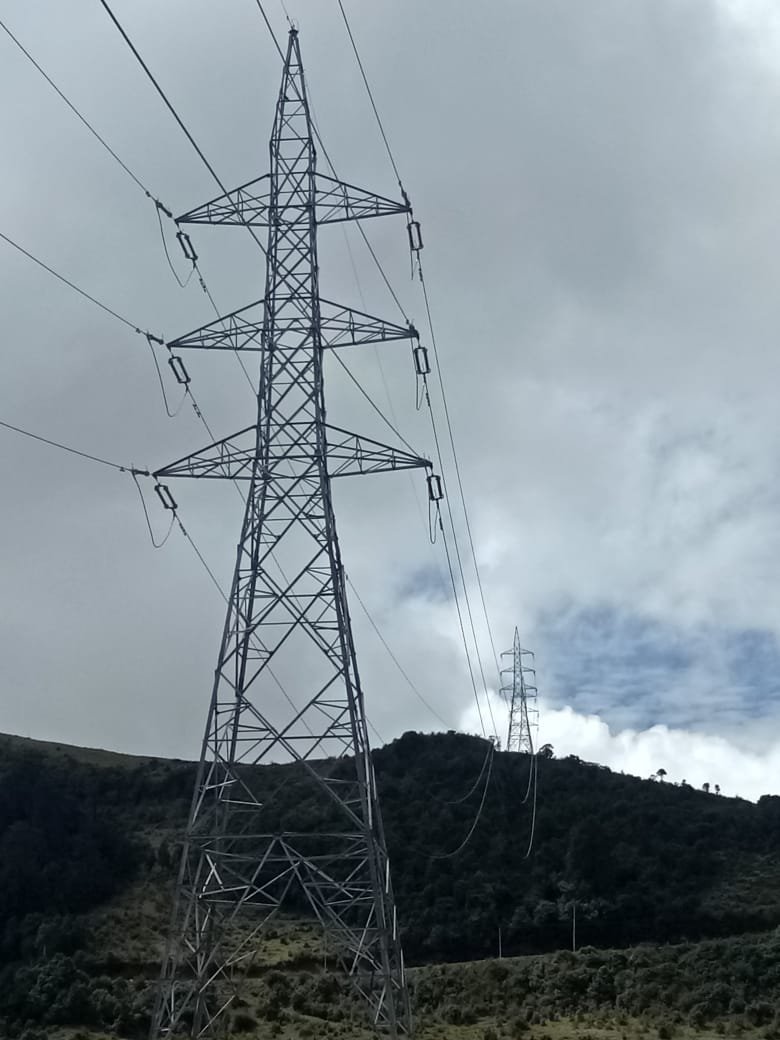 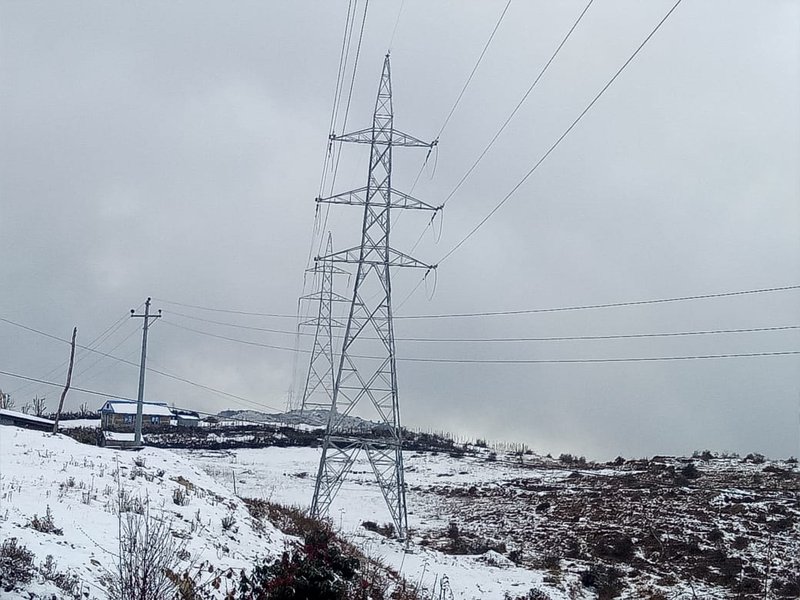