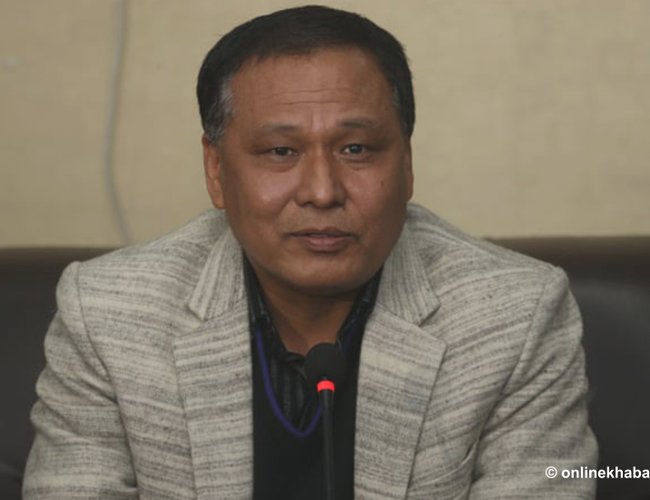 According to NEA's unrefined financial statement, the profit of NEA has almost doubled in the first six months of the current fiscal year. It was Rs. 6.18 billion in the last fiscal year 2020/21.

The NEA, which had an annual loss of Rs. 8.89 billion in the fiscal year 2015/16, has been making steady progress in the following years.

"Reduction in operating costs, administrative and financial reforms, and the fact that the 456-megawatt Upper Tamakoshi Power Purchase Rate was cheaper than other private sector projects also contributed to the increase in profits," he said.

"Consumer tariff adjustments have been made with effect from the month of Poush, which may affect profits as incomes will decline slightly for the rest of the current fiscal year, but leakage control is still effective and we are working to cut profits by Rs. 15 billion by tightening financial discipline," Ghising said.

The export of surplus electricity to India has increased while the import of electricity has decreased during the six months this year.

On the basis of energy, the export of 44 million units last year has increased to 173 million units in the first six months of this year.

However, energy is only worth Rs. 2.58 billion has been imported in the first six months of the current fiscal year.

Although imports will increase in January and February, it will not exceed Rs. 10 billion this year, said Ghising.

The demand for electricity has increased by about 200 MW this year. About 660 MW, including 456 MW Upper Tamakoshi, has been added to the power grid.

The electricity leakage has dropped to 14.45 percent in the first six months of the current fiscal year. The NEA is able to reduce the leakage of the system by 2.73 percentage points to 14.45 percent through regular campaigns for power supply and control of technical and non-technical leakages.

Ghising said that the NEA's profit has increased as a result of the increase in revenue due to the reduction in leakage.

Ghising said that the leakage control campaign has been carried out effectively, increasing the capacity of substations, adding conductors, replacing overloaded transformers, and encouraging the use of three-phase meters.

In order to control of non-technical leakage, the Authority will take strict action against those who steal by manipulating the meter and hooking up the meter