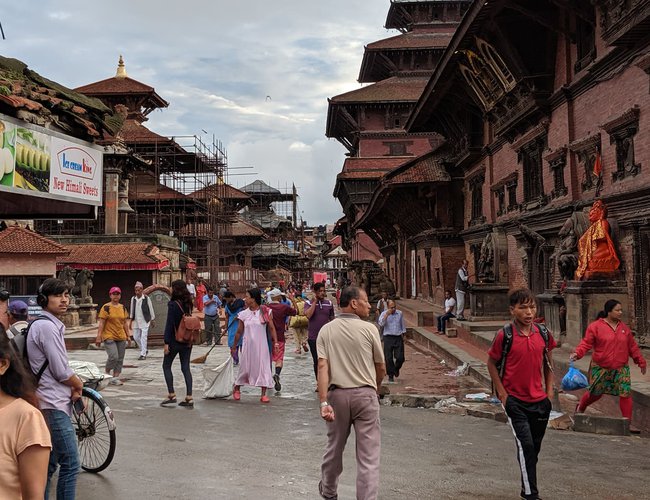 Ram Bahadur Kunwar, the spokesperson for the Department of Archaeology (DoA), said that 626 temples damaged by an earthquake in 2015 were reconstructed in the 29 districts hit hardest by the 2015 tremor with work currently going on to rebuild 155 more reports The Rising Nepal.

A record maintained by the DoA’s Planning Division shows that 70 per cent of the quake-destroyed temples have been completely rebuilt or repaired. However, work has still not begun in 139 temples.

In the Kathmandu Valley, the quake had damaged 406 temples and religious monuments, of which, 256 have been rebuilt, the DoA informed. Similarly, of the 170 quake-damaged temples located inside world heritage sites, 123 have been rebuilt.

Kunwar assured that the remaining monuments would be rebuilt within two years.