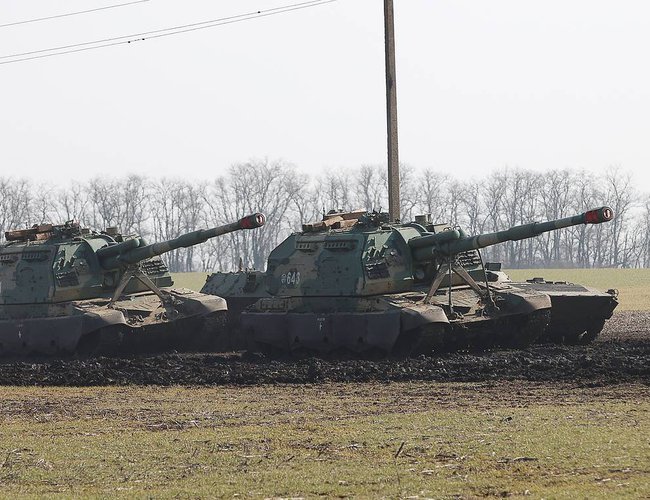 After 17 days of invasion, Russian forces expands airstrikes on a Ukrainian military facility in the western part of the country near the border with NATO member Poland.

Media reported that at least 35 people were reportedly killed and more than 130 others were injured.

Ukraine's military authorities said Russian forces launched the airstrike on the Yavoriv International Peacekeeping and Security Center, about 30 kilometers from the border with Poland. The local governor says more than 30 missiles were fired.

Ukrainian Defense Minister Oleksii Reznikov posted a tweet calling this a "new terrorist attack on peace and security near the EU-NATO border."

Russia's defense ministry says high-precision long-range missiles were used in the attack. It says the targets included a site storing a large cache of foreign weapons and military equipment.

Russian troops are also closing in on the capital Kyiv.

They are believed to be advancing on the city from three directions. Russia's defense ministry said on Sunday its troops had destroyed more than 3,600 Ukrainian military facilities and vehicles.