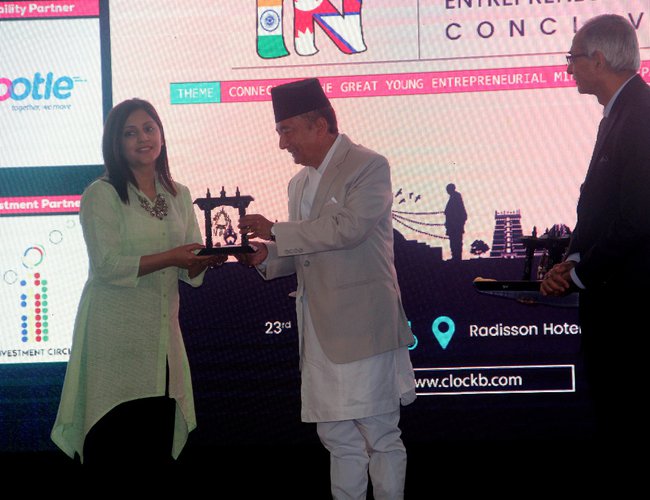 Embassy of India organized the 3rd edition of International Entrepreneurship Conclave – Connect [IN] concluded in Kathmandu. According to a press release issued by the Embassy of India, the Conclave is part of the year-long celebrations to mark 75 years of India’s independence under “AzaadikaAmritMahotsav”.

Gyanendra Bahadur Karki, Minister for Communication and Information Technology and Vinay Mohan Kwatra, Ambassador of India to Nepal, jointly inaugurated the 3rd edition of Connect [IN]. This edition built upon the success of the previous two editions to further cement the growing linkages between the startup ecosystems of India and Nepal.

The day-long Conclave saw the participation of about twenty-five entrepreneurs, including five from India, working in domains as diverse as e-commerce, life sciences, fintech, education technology, social entrepreneurship, food tech, and financial services. An audience of close to 400 aspiring entrepreneurs, business leaders, media persons and bankers benefited from the discussions and deliberations that took place during the Conclave. A much larger number watched the Conclave over the live stream.

The Conclave was earlier scheduled for the 1st week of February 2022 but had to be postponed to March in view of the worsening pandemic at the time. The organizing partner is Clockb Business Innovations, and other key partners include GMR, Tata Motors, Tata Meditech and Tootle. 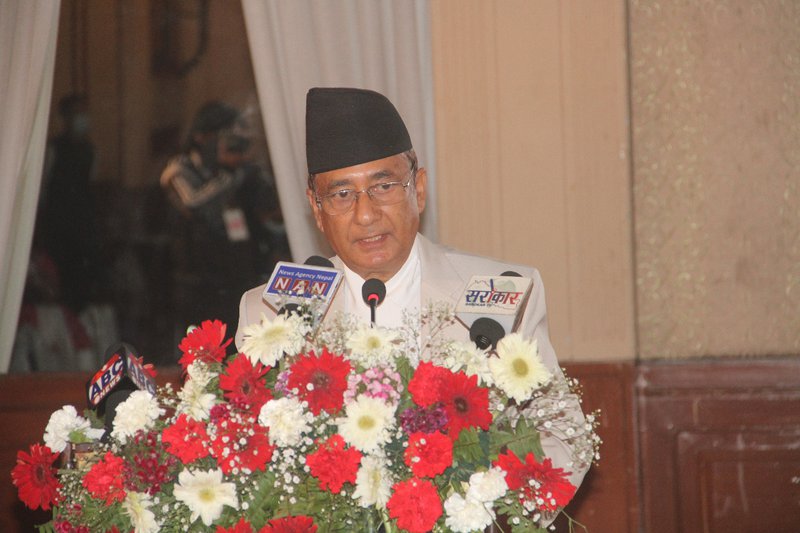 Connect [IN] is an initiative that brings together innovators, dignitaries and thought leaders from India and Nepal to celebrate the spirit of innovation and entrepreneurship in our two countries. The Conclave, whose motto is connecting entrepreneurial minds of India and Nepal, embodies the conviction in our two countries that we may have a million problems but we also have a billion minds that can solve them. Through its three editions, Connect [IN] has provided an enabling platform for young entrepreneurs, investors, venture capitalists and experts from India and Nepal to learn from and connect with each other on a range of domains.

The Conclave is comprised of four Entrepreneur InShots: stories from founders of key startups which have made it big in India and Nepal. From India, these stories included Meesho, a unicorn and one of India’s largest social e-commerce and resale portals, and Elucidate, an upcoming film that uses data analytics to bridge the gap between life sciences and engineering. From Nepal, it included the well-known fintech player F1Soft Group and the e-commerce portal Sastodeal.

The Conclave also featured three-panel discussions focusing on salient matters in the startup space, such as challenges faced by startups during their early stages, funding of startups from VCs’ perspective, and on how technology can help overcome barriers in traditional businesses. Among the Indian participants were Yatra Angel Network, a VC firm focusing on funding fintech ventures, and Credence, a startup using technology and data analytics for better decision-making on the disbursal of educational loans. From Nepal, these included well-known startups such as Tootle, HattiHatti, Pick and Drop, Pad2Go and SweetFix, and VCs such as Dolma Impact Fund and Business Oxygen. The event also featured speakers from Standard Chartered Bank and King’s College Kathmandu. 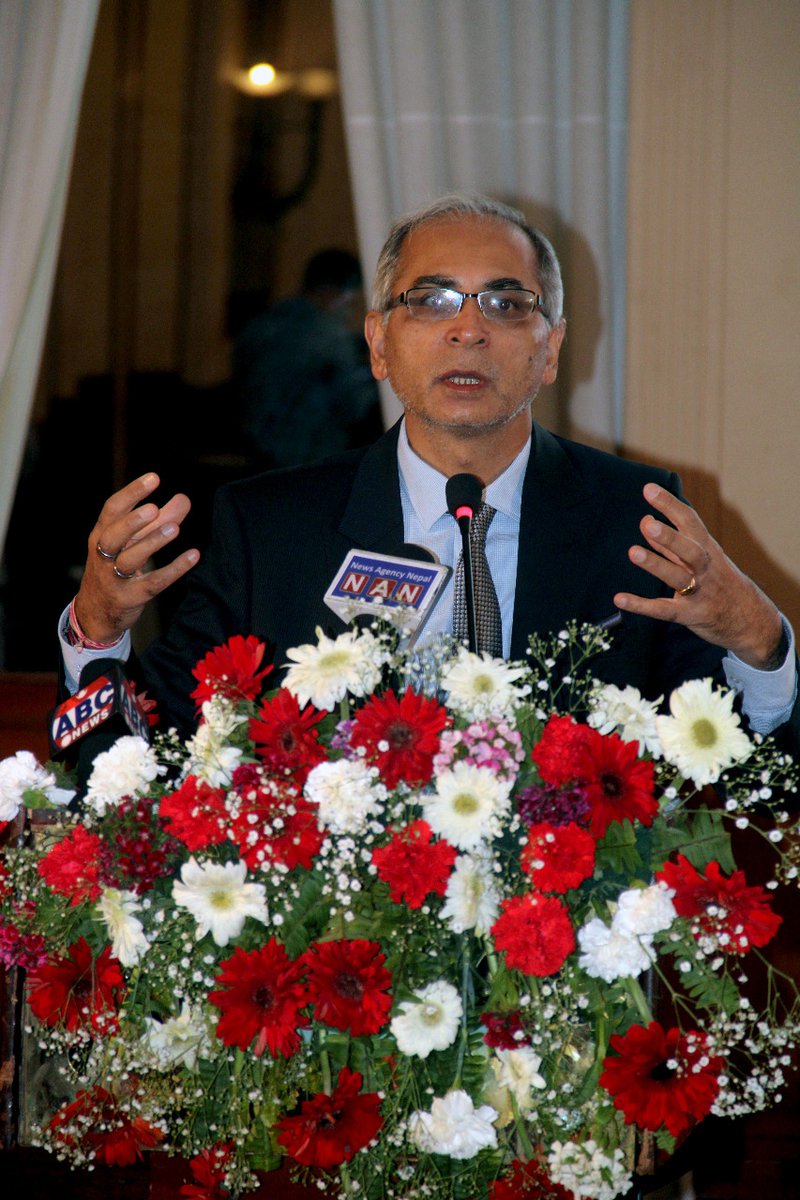 The Connect [IN] startup pitch: Pre-event activation camps for Connect [IN] were organized during December 2021 and January 2022 at various locations in Nepal, including at schools in Dang, Sarlahi and Sunsari districts. Subsequently, about 80 young entrepreneurs applied for the incubation and mentorship module, of which 20 were shortlisted and underwent training during February and March, in areas like finance, administration, law, investment readiness, sales, marketing etc. These 20 young ‘techies’ are currently in various stages of their entrepreneurial journeys in fields like education, social enterprise, travel and hospitality. An Idea Audition took place subsequently in March, in which four out of these 20 young entrepreneurs were selected and made an investment pitch during the Conclave.

The India@75 Ideathon: This year, for the first time, as part of Connect [IN], the Embassy is also organizing an India@75 Ideathon from 18 to 20 April 2022. The Ideathon is aimed at engaging young minds of Nepal to find tech-enabled solutions to pressing challenges in four important domains which affect our day-to-day lives and also have salience in policymaking in both our countries. These four domains are:

The participants of India@75 Ideathon will be students of science, engineering, management and humanities based at Kathmandu-based universities and colleges. Over a period of three days, the participants will constitute inter-disciplinary teams on-site, undertake extensive brainstorming, collaboration and fieldwork and come with their own solutions to the problems identified in each of the above four domains. On 20 March 2022, a jury of eminent personalities will select the winning teams and announce awards.

Connect [IN]’s 3rd edition was aimed at connecting aspirations and ambitions to achievement, through fostering of stronger linkages between young entrepreneurs of India and Nepal so that they can work together to unlock newer avenues of economic growth and development in India and Nepal.

Price Of Petroleum Products Increased By Agencies 1 day, 20 hours ago