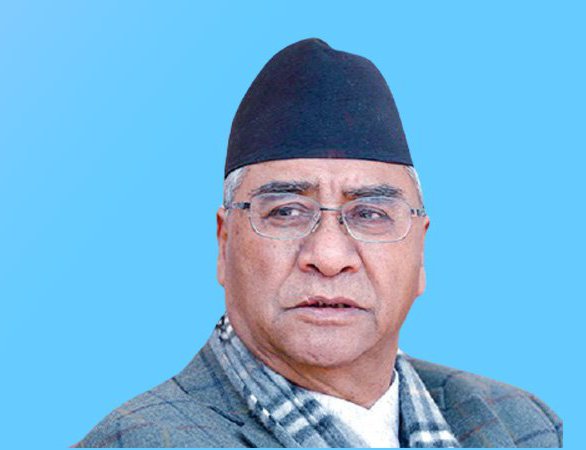 Prime Minister Sher Bahadur Deuba will address virtually the Fifth Summit of Bay of Bengal Initiative for Multi-Sectoral Technical and Economic Cooperation (BIMSTEC) to be held on 30 March.

Minister for Foreign Affairs Dr. Narayan Khadka will participate in-person in the Eighteenth BIMSTEC Ministerial Meeting to be held in Colombo, Sri Lanka, on 29 March. On the sidelines, hewill also hold bilateral meetings with his counterparts from BIMSTEC Member States.

He will leave for Colombo on 28 March and will return to Kathmandu on 31 March 2022.

Similarly, the Nepali delegation led by Ghanshyam Bhandari, Joint Secretary and Head of Regional Organization Division at the Ministry, will participate in the Twenty-Second BIMSTEC Senior Officials’ Meeting physically on 28 March.

The Fifth BIMSTEC Summit and its preceding meetings are being held in and from Colombo, Sri Lanka, from 28 – 30 March 2022 in a hybrid mode.The theme of the Summit this year is ‘BIMSTEC – Towards a Resilient Region, Prosperous Economies, Healthy Peoples’.