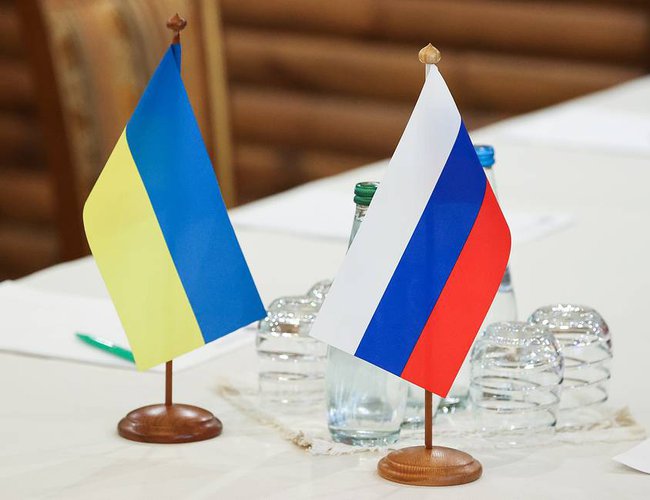 Talks between the Russian and Ukrainian delegations in Istanbul will begin at 10:30 am Moscow time on March 29, the Turkish presidential office said on Monday reports Tass.

"Talks between the delegations will begin at 10:30 am tomorrow. They will be held at the Dolmabahce presidential office. The meeting will be held behind closed doors," it said.

According to Russian news agency, Russian presidential aide Vladimir Medinsky, who leads the Russian delegation to the talks with Ukraine, wrote on his Telegram channel on Sunday that a regular round on online talks with Ukraine was held on Sunday. The sides, in his words, agreed to meet offline on March 29-30. Later, the Turkish presidential office said after a telephone call between Turkish and Russian Presidents, Recep Tayyip Erdogan and Vladimir Putin that the two leaders had agreed that the Russian and Ukrainian delegations would meet in Istanbul.

Ukraine welcomes US Offer Of Long-Range Rockets By Agencies 18 hours, 39 minutes ago

US Shoots Down China's Balloon, Says Defense Department By Agencies 18 hours, 54 minutes ago