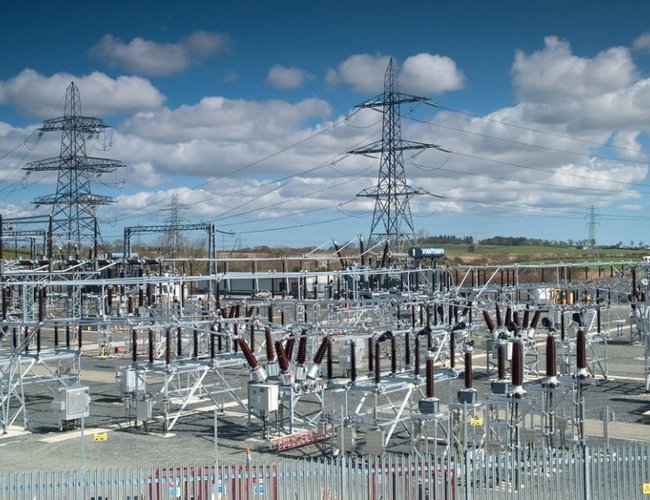 India has paved the way for electricity trade from Nepal, rising above the framework of the South Asian Association for Regional Cooperation (SAARC) and the declaration of the Bay of Bengal Initiative for Multi-Sectoral Technical and Economic Cooperation (BIMSTEC).

Although Nepal has been making efforts for a long for selling the surplus electricity produced during the monsoon in the regional market, it had not been successful. Nepal's goal of exporting electricity will see light with both Nepal and India issuing the 'India-Nepal Common Vision' on energy development during Prime Minister's visit to the southern neighbour.

Through the vision, both countries have agreed to increase mutual cooperation in the energy sector. With this, Nepal's aspiration of entering the regional power market will turn into reality. The Prime Ministers of both countries have described the Common Vision as the biggest achievement so far in the energy sector. It is believed that this will pave the way for exporting surplus electricity to India and Bangladesh.

The agreement named Common Vision envisages developing some big projects in Nepal through the joint investment of both countries, constructing inter-country transmission lines and providing appropriate access based on market demand, among other things.

More, the announcement to include the countries in the BBIN, a sub-regional organisation, in it (the Common Vision) is significant in itself.

Following the latest agreement with India, Nepal has ensured the market for electricity in India and up to Bangladesh. It may be noted that during Prime Minister Sher Bahadur Deuba's visit to India, the Indian Prime Minister has publicly pledged to purchase electricity from Nepal.

On the occasion, Minister for Energy, Water Resources and Irrigation Pampha Bhusal and her Indian counterpart Raj Kumar Singh talked about the development of energy in Nepal during a sideline meeting. Nepal exported 39 megawatts of electricity to India from two projects in Nuwakot five months ago. The projects were constructed with Indian grants.

In lack of the market, approximately Rs 5 billion worth of electricity was wasted, according to the Nepal Electricity Authority.