There Is No Load Shedding In Any Industries: Kulman Ghising

There Is No Load Shedding In Any Industries: Kulman Ghising 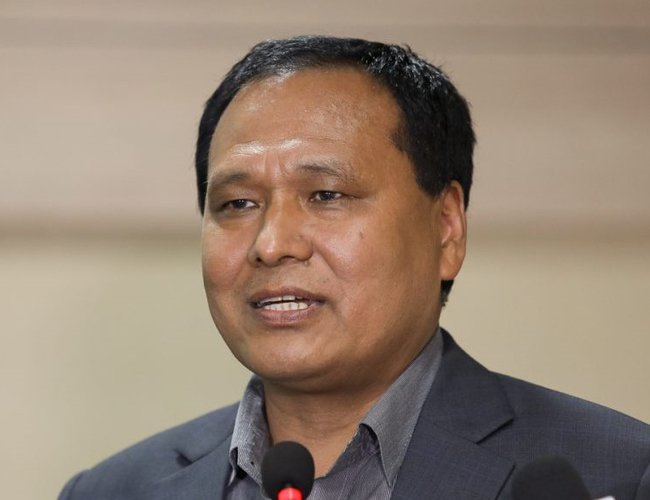 Managing Director of NEA Kul Man Ghising clarified that there is no problem of load shedding in any industry at present.

He said that the problem has been solved now even though power supply was cut short for one or two days due to an inconvenient situation in power management a few days ago.

He said that electricity is being managed by importing about 25 per cent from India in dry season. The import of electricity from India also decreased significantly during this dry season compared to last year’s dry season, he said.