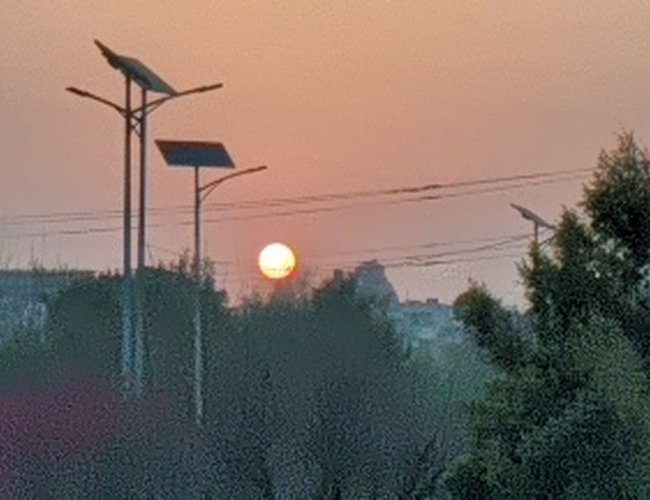 Among many other Hindu Years, Nepal follows the Bikram Sambat. This years New Year 2079 starts on April 02, 2022. Baiskah 1 is the first day of the Nepali month.

Every year the new year of the Hindu Calendar starts from Chaitra Shukla Pratipada Tithi. According to the Gregorian calendar, this day falls in the months of March or April.

What is Vikram Samvat

King Vikramaditya of Ujjain started Vikram Samvat in 57 BC and it is believed that this calendar follows his victory over the Saka in 56 B.C.

It started in 56 BCE in southern (Purnimanta) and 57–56 BCE in northern (Amanta) systems of the Hindu calendar. The Shukla Paksha in both systems coincides, most festivals occur in the Shukla Paksha. The era is named after King Vikramaditya of India.

In the Nepali Bikram Sambat Calendar, seasons follow the sun, months follow the moon, and days both sun and moon. Hindu religious festivals are based on Vikram Samvat. In North India, the new year in Vikram Samvat starts from the first day of Chaitra Shukla paksha.

According to the legend, King Gardabhilla abducted a nun by the name of Saraswati. She was the sister of the famous Jain monk Kalakacharya. The helpless monk looked for the help of the Saka ruler in Sakasthana to defeat Gardabhilla. He was defeated and captivated by the Saka King. Though later released, Gardabhilla retired to the forest where he was killed by a tiger. His son, Vikramaditya, who was brought up in the forest, later invaded Ujjain and pushed out the Sakas. Thus, to celebrate this event, he commemorated a new era called Bikram Samvat.

Saka Samvat and Vikram Samvat are two commonly used calendars in India. Shaka Samvat is India’s national calendar. This Samvat was started in 78 BC whereas Vikram Samvat started in 57 BC. In both these Samvat, the complete calculation of time is done on the basis of the Moon.

The names of the months of Shaka and Vikram Samvat are the same, and both the Samvat also have Shukla Paksha and Krishna Paksha. But the difference is only at the beginning of the month. The new month starts in the Vikram Samvat with the Krishna Paksha which comes after the full moon, whereas the new month begins in the Shaka Samvat with the Shukla Paksha which comes after the new moon.

Two Shilas Left For Ayodhya From Janakpurdham By Agencies 10 hours, 33 minutes ago