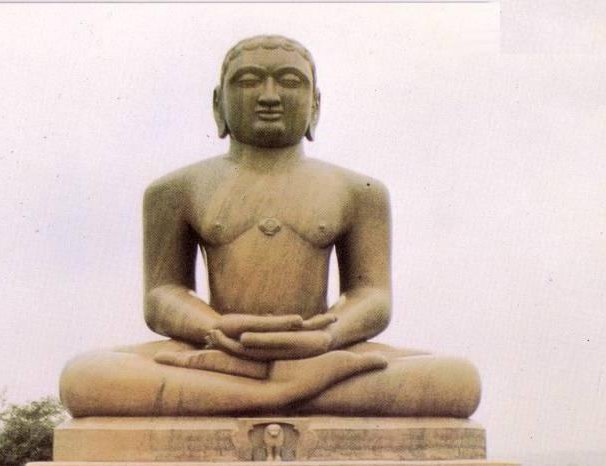 Lord Mahavir was the Jain religion’s 24th Tirthankara (Third Tirthankara. The term Tirthankar refers to 24 individuals who reached enlightenment via penance in Jainism.

Mahavir Jayanti celebrates the birth of Mahavira, a contemporary of the Buddha, and the 24th and last Tirthankara (great sages).

People have used the phrase “living and letting live” to call on society to stop killing animals and stop eating non-vegetarian food to make a plea to society.

He was born on the thirteenth day of the rising moon in the Chaitra month in the Bihar district of Vaishali. People generally assume that he was born in 599 BC and later died at the age of 72 in 527 BC, corresponding to his birth year. Celebrate this auspicious day by exchanging quotes, photographs, and well-wishes with others.

According to the legend, Devananda, wife of a Brahmin named Rishabhdeva, conceived him, but the gods transferred the embryo to the womb of Trisala.

According to Swetambara sect, the expectant mother was believed to have seen 14 auspicious dreams. (According to Digambara sect it was 16 dreams). Astrologers interpreted these dreams and predicted that the child would be either an emperor or a Teerthankar.

For over a decade, he was an ascetic, wandering about, begging for food, and wearing little. Then he found enlightenment, became a Tirthankara and taught for 30 years before his death.

The present-day ascetic religion of Jainism revers Mahavira as their key prophet. Practised by over 3.5 million people, Jainism. They follow a path of non-violence towards all living beings. Some may wear face masks to prevent the chance of inadvertently killing an insect while breathing in.

Two Shilas Left For Ayodhya From Janakpurdham By Agencies 2 days, 13 hours ago