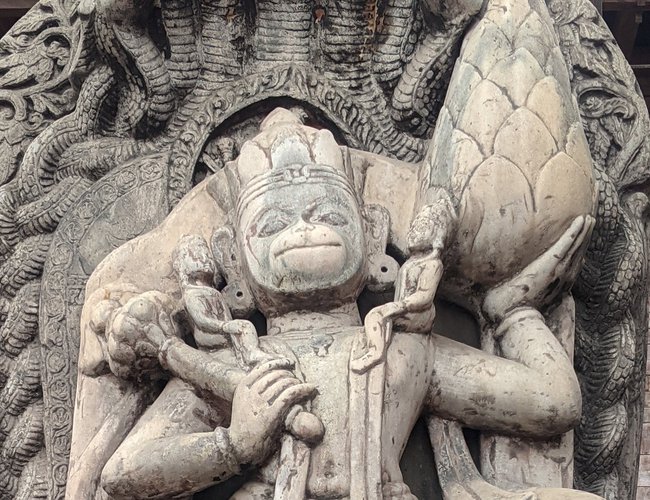 Devotees are observing a day-long fast, performing puja by offering vermilion or red cloth, with flowers like marigolds, visiting the temple and carrying out processions and religious gatherings. Various kinds of foods, sweets, and flowers are also offered to Lord Hanuman and distributed to his followers as Prasad.

Celebrated widely across Nepal and India, Hanuman Jayanti, falls on the Full Moon day or Purnima Tithi in the month of Chaitra or Baisakh, according to the Hindu calendar.

Many devotees refer to Lord Hanuman as the Vanar Devta or Ram Bhakta Hanuman as he is the greatest devotee of Lord Ram who was always by his side. The famous Hanuman Chalisa is read by most people. According to mythology, Lord Hanuman is the 11th incarnation of Lord Shiva. 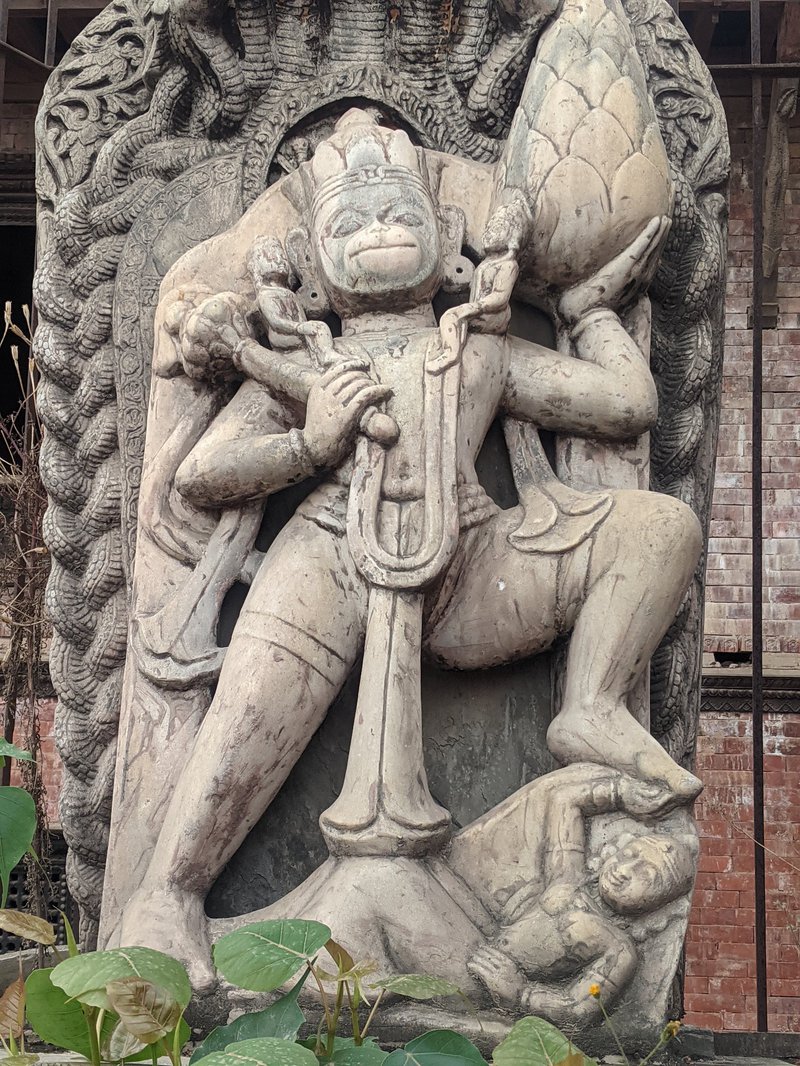 The festival of Hanuman Jayanti is of great significance for all who worship Lord Hanuman. The Vanar god is the son of Mata Anjana and Kesari. According to legends, he is also believed to be the son of Vayu Deva or the wind god. Lord Hanuman, the most committed devotee of Lord Rama, is one of the key figures in the epic Ramayana. Lord Hanuman is believed to be an epitome of Shakti and Bhakti or the combination of strength, compassion, love for his master and devotion.

Devotees believe that all who pray to Lord Hanuman are able to overcome the toughest adversaries. Lord Hanuman is described as someone who always successfully tackled odds and difficult circumstances.