Jazeera Airlines To Operate First Flight To GIBA On May 16

Jazeera Airlines To Operate First Flight To GIBA On May 16 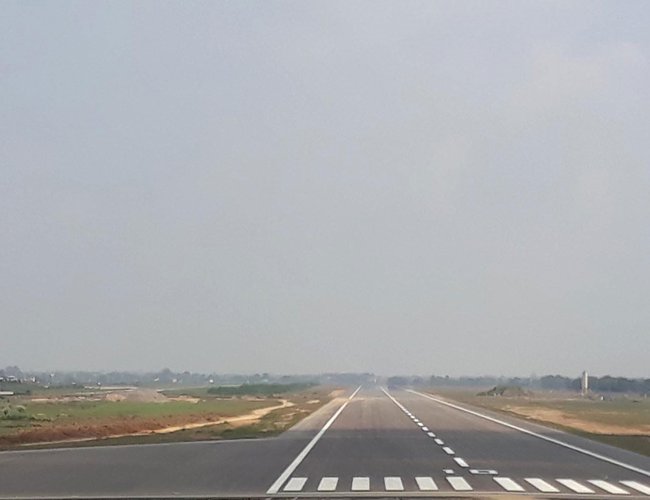 Kuwait's Jazeera Airways is set to launch its first commercial flight at Gautam Buddha International Airport (GBIA) from May 16. According to Nepalese Embassy in Kuwait, the airlines is going to be a first international airlines to operate flights from the GBIA.

Prime Minister Sher Bahadur Deuba will officially inaugurate the GBIA on May 16 on the occasion of Buddha Jayanti. Following his inauguration, Jazeera Airlines start its flights. Now, the airlines will operate three flights a week on Monday, Wednesday and Frinda

This will be Jazeera’s second service to Nepal. Civil Aviation Authority of Nepal (CAAN) will operate regular flights from May 16 (Buddha Jayanti).

The Nepal Airlines Corporation (NAC) had already conducted a test flight at GBA on April 14 after mechanical test flight 'Calibration Flight'. He also said that all the necessary preparations have been completed for the commercial flight.

POKHARA INTERNATIONAL AIRPORT Inaugurated With Fanfare By A Correspondent 1 week, 4 days ago

OPENING CHINA Concern for Nepal By A Correspondent 1 week, 4 days ago

CAAN Has Taken Technical Tests On All ATR Aircraft By Agencies 1 week, 5 days ago

Chinese Tourists To Arrive Nepal From January 8 By Agencies 3 weeks, 4 days ago