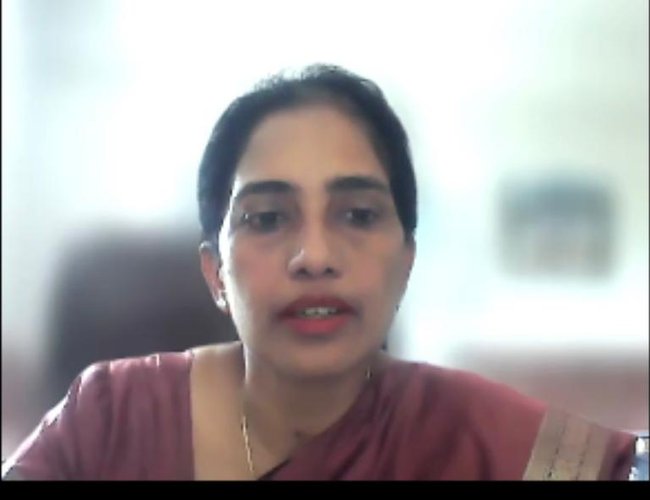 Hydropower companies in Sri Lanka had the opportunity to interact with Nepal's Ministry of Energy, Water Resources and Irrigation (MOEWRI) and Nepal Electricity Authority (NEA) on the investment opportunities in Nepal for hydropower development during a meeting held virtually on 6th May 2022. The meeting was jointly organized by the Embassy of Sri Lanka in Nepal and the Export Development Board of Sri Lanka. 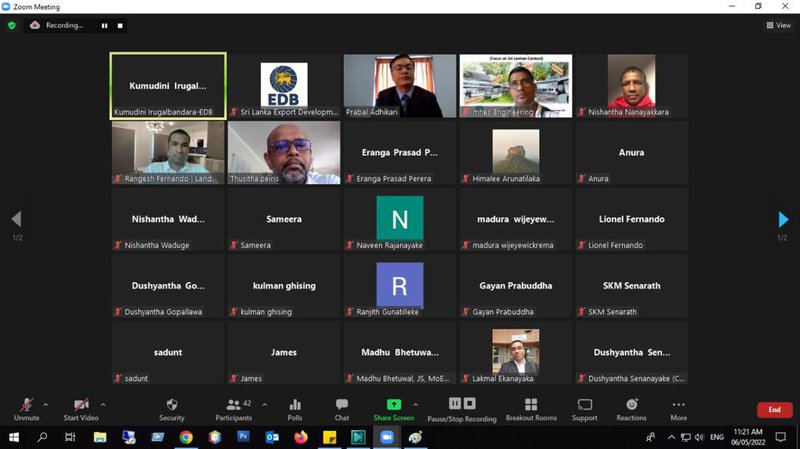 Chairman/EDB Suresh de Mel highlighted the importance of the construction sector as an export service for Sri Lanka and the expertise in hydropower available with the Sri Lankan private sector which has made considerable inroads, particularly in the African continent. Nepal therefore would be an important regional market for Sri Lankan investors.

Ambassador Himalee Arunatilaka said that the vast water resources in Nepal made it an ideal market for hydropower development projects. Given Sri Lanka's expertise in the field, particularly in small hydropower projects, prospects for joint collaborations are many. Ambassador Arunatilaka further noted that such collaborations between Sri Lanka and Nepal would be a valuable example of south-south and regional cooperation for achieving energy security.

The Nepali authorities highlighted the advantages of investing in the sector as well as the procedures and guidelines for foreign investors. Nepal has the potential to generate 42,130MW of hydroelectricity that is technically and economically viable while only a fraction of that (1476MW) is being generated at present.

NEA's Managing Director Kul Man Ghising stated that Nepal encourages investment from neighboring countries as it plans to export its excess hydroelectricity to the region in the future. Given the abundance of water bodies and the low cost of production per unit, investing in Nepal's hydropower sector can be advantageous and bring win-win solutions for the region to shift to green and clean energy. 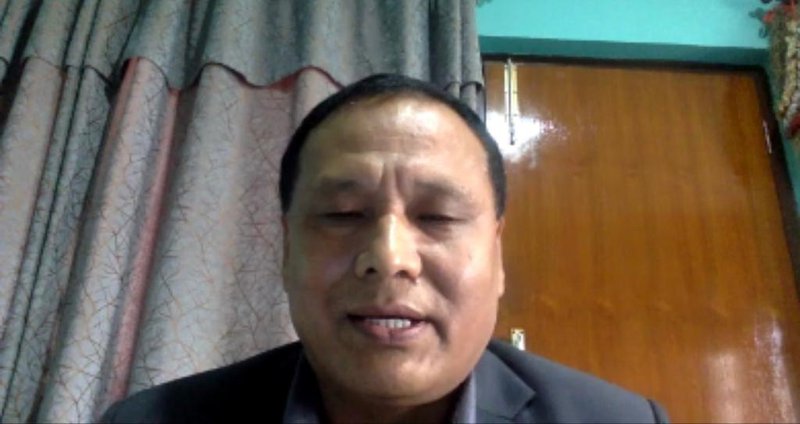 MOEWRI Joint Secretary Madhu Prasad Bhetuwal made a detailed presentation on the positive investment climate in the sector and the targets set by the Government for power generation by 2028, for both the domestic market and for export. He also highlighted the regional initiatives within SAARC and BIMSTEC as providing a conducive environment for regional cooperation in the energy sector.

NEA Director Prabal Adhikari highlighted the prospects for cross-border power trading and also briefed on the current generation capacity and the transmission and storage infrastructure in place. He further highlighted the importance of the private sector in hydropower generation in Nepal and noted that by 2025 Nepal hoped to completely eliminate dependence on imported power. 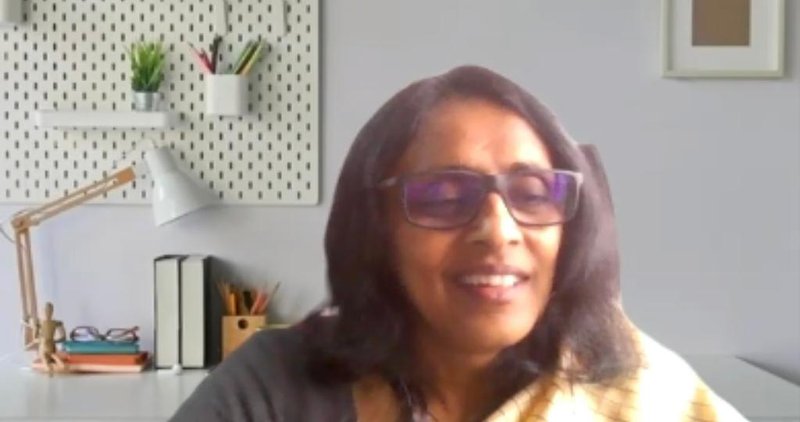 The Small Hydropower Developers' Association of Sri Lanka conveyed their keen interest to invest in Nepal's hydropower sector particularly given the opportunities for small projects which is a niche expertise area for Sri Lankan companies. The credibility and confidence accrued from international experience and partnerships have enhanced Sri Lankan hydropower developers' ability to seek overseas funding.

Furthermore, the sector has been further strengthened by its backward integration capacity. LTL Holdings, which is already engaged in Nepal's hydropower sector, shared their experience of investing in Nepal, providing valuable input to the discussion. 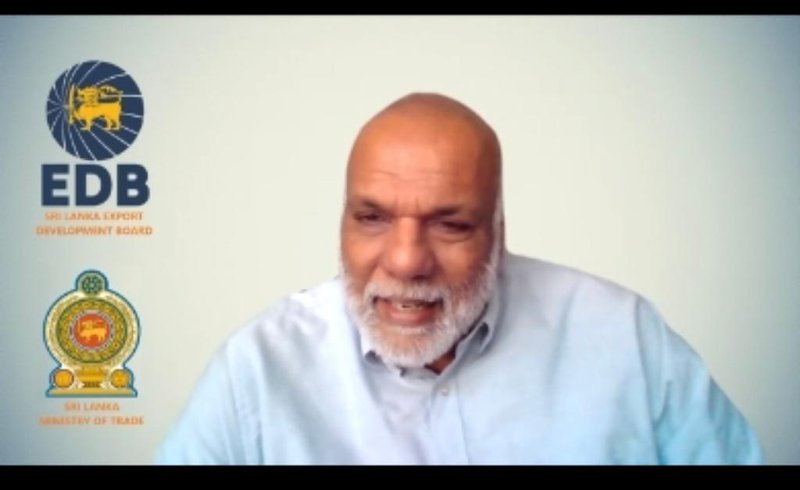 Kathmandu, the present meeting is the 4th in a series of webinars organized by the Embassy with the EDB to explore opportunities in the construction services sector.

The request for an in-depth and focused discussion on the hydropower sector was made by Sri Lankan companies during the last interaction held on 7th February. EDB's Director of Export Services Indumini Kodikara made the closing remarks and thanked all participants, especially from the Nepal government, for their valuable presence and contribution to the discussion. Close to thirty (30) companies representing the hydropower sector in Sri Lanka, including the Small Hydropower Developers' Association, attended the webinar. 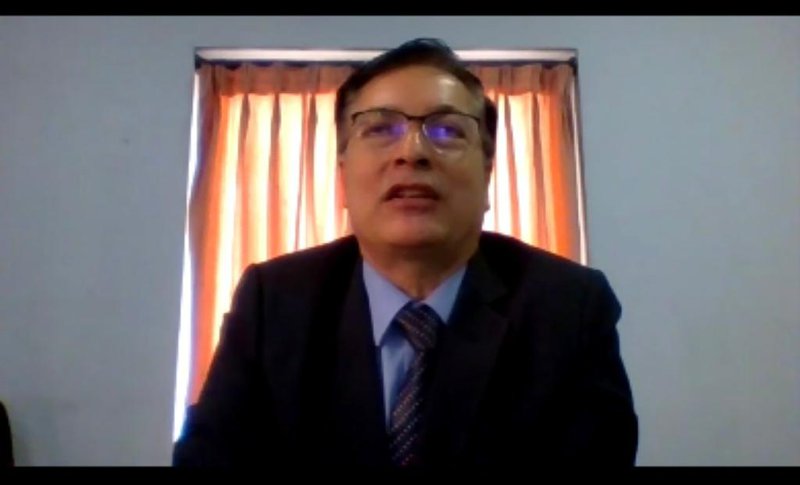