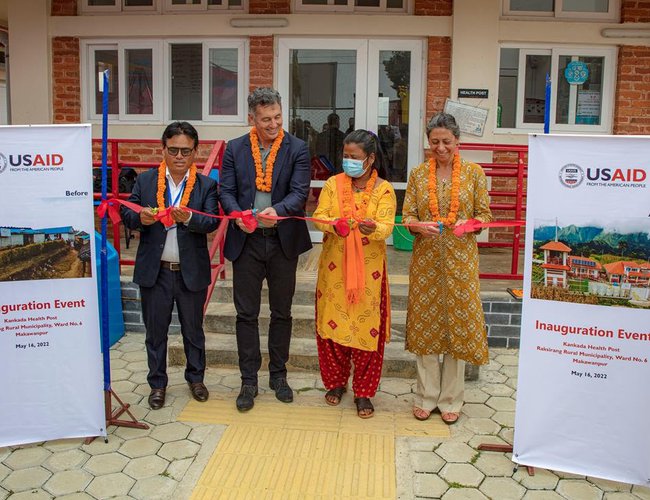 The U.S. government, through USAID, has partnered with the National Reconstruction Authority; Ministry of Health and Population; and Ministry of Education, Science, and Technology to rebuild 29 permanent schools and seven health facilities in earthquake-hit districts. This event marked the completion of USAID's earthquake reconstruction outside Kathmandu Valley.

During the event, Ambassador Berry said, “The U.S. government continues to prioritize access to health services and education for the Nepali people most in need. As part of this commitment, we partnered with the Government of Nepal to construct this health post in one of the most remote parts of Makwanpur, which will benefit one of the most disadvantaged communities. This reflects the longstanding friendship and continued support of the American people to help rebuild a safer Nepal." 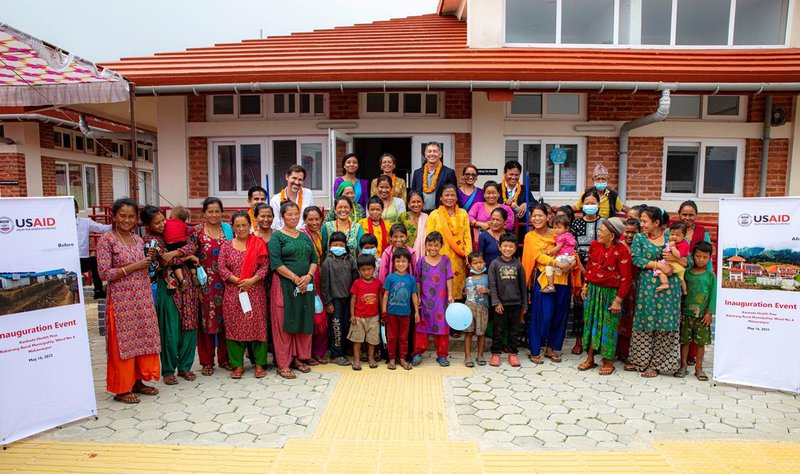 According to a press release issued by The U.S. Embassy in Nepal,since the 2015 earthquakes, the U.S. government has invested more than $190 million in earthquake response and recovery. Our support has allowed children and families to continue receiving health services and education. We have built more than the physical infrastructure, which this health post symbolizes. This building shows the collaboration between USAID and the Government of Nepal to ensure every family in Nepal is entitled to quality health care and a safe place to receive it.

This handover shows the United States’ continued commitment to support the Government of Nepal to build back safer and ensure quality health care and education for Nepal’s children and families, with these facilities benefiting more than 240,000 Nepalis. For 75 years, the United States has had a strong and enduring partnership with Nepal, and we look forward to continuing our friendship. 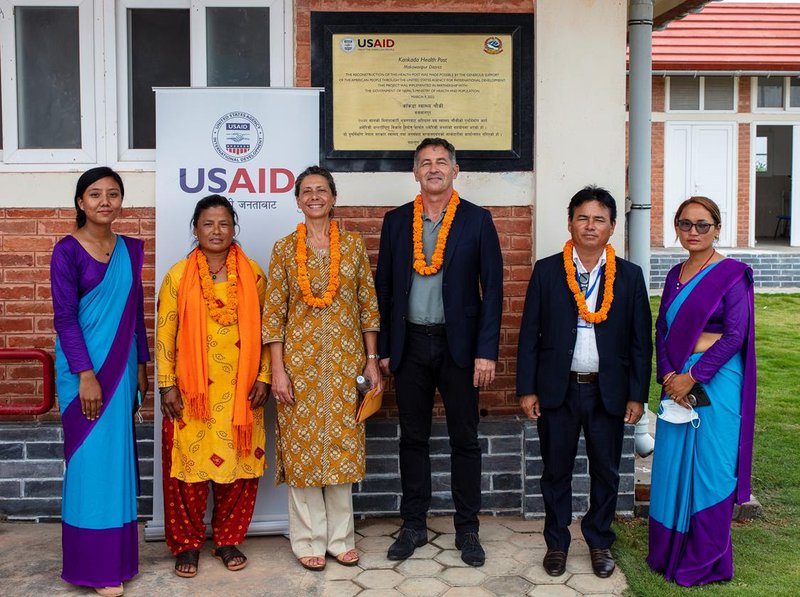