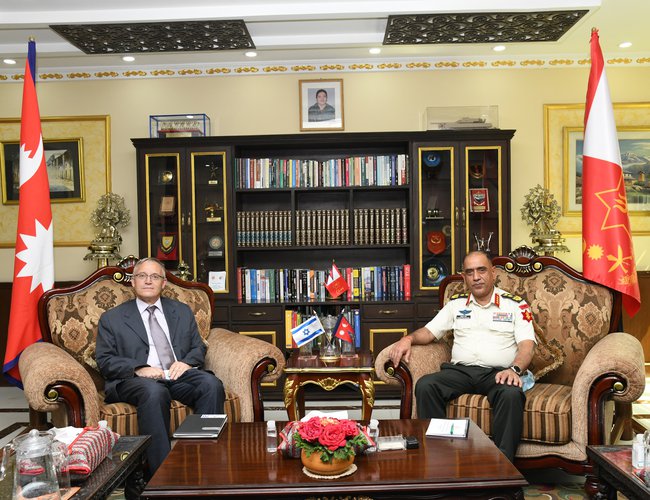 According to a press release issued by Public Relations and Information Directorate of Nepal Army, they discussed the matter of bilateral relations and mutual interest during the meeting.

Nepal Army holds the view that these kinds of meeting helps to further strengthen existing warmly relations between the two countries.