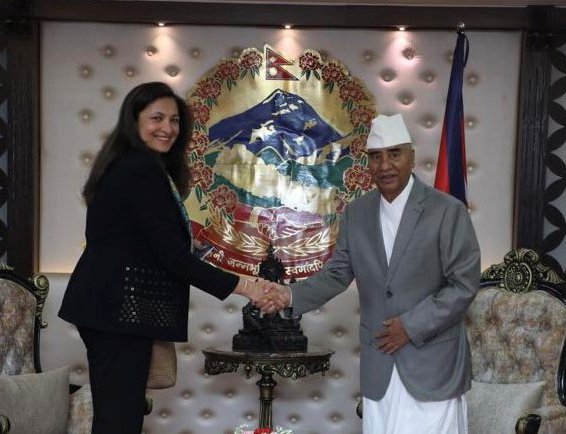 “It was a pleasure receiving the US delegation led by Under Secretary of State for Civilian Security, Democracy and Human Rights @UnderSecStateJ. We exchanged views on Nepal-US relations and matters of mutual interests,” PM Deuba tweeted. 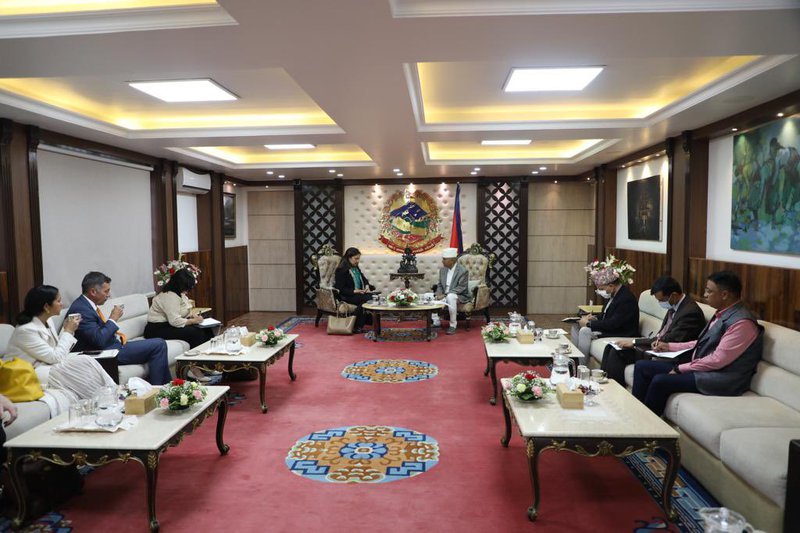 In the meeting held at the Ministry of Home Affairs at Singhadurbar, discussions were held on Nepal-US relations and various issues of mutual interest.

They also discussed issues of bilateral development cooperation and relations on the occasion of the 75th year of Nepal-US diplomatic ties.

The U.S. Under Secretary also called on Home Minister Bal Krishna Khand at his office. During the meeting, Minister Khand thanked the US leader for the US assistance in the post-earthquake reconstruction, and COVID-19 control and prevention. 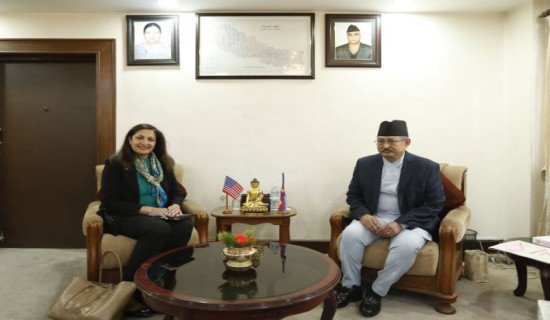 Stating that Nepal was committed to the security sensitivities of Nepal's neighboring countries India and China, Khand praised the US role played for freedom, human rights and democracy.

Minister Khand also expressed gratitude to the US government for supporting the third-country resettlement of Bhutanese refugees from Nepal.

Likewise, US Undersecretary Zeya thanked the Nepal government for ratifying the US grant assistance MCC from the parliament and moving towards development path and poverty alleviation.