Replacing The LPG By Electricity Is The Priority Of The Government: Minister Karki

Replacing The LPG By Electricity Is The Priority Of The Government: Minister Karki 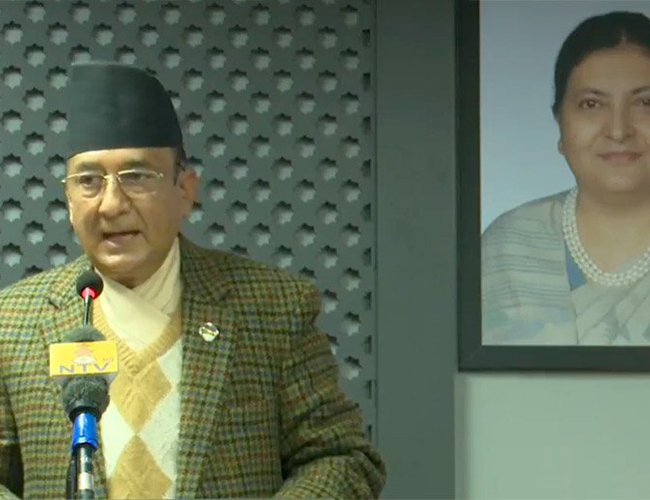 Minister of Communication and Information Technology Gyanendra Bahadur Karki, who is also a spokesperson for the government, said the government has already developed a policy to replace petroleum products by promoting electricity in kitchen and road transport.

Replying to queries in a regular press briefing, minister Karki said that there is no alternative before us other than to displace LPG from the kitchen supplying electricity with a subsidy in the kitchen and road. “This will help to reduce the air pollution as well,” said Minister Karki.

Kathmandu’s Waster Can Generate 342 Kilolitres Of Energy By Agencies 4 hours, 2 minutes ago