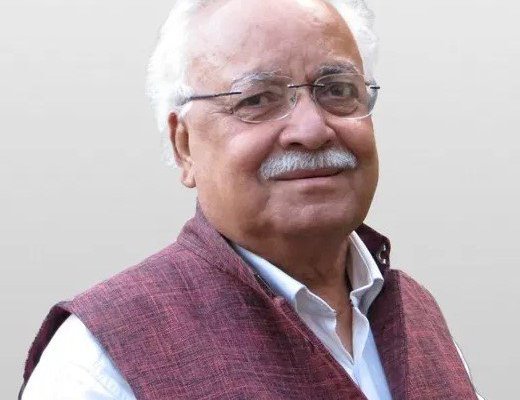 Having spent five decades in journalist and Nepalese literature, senior journalist Kishor Nepal has celebrated his 70th birthday recently. For Nepal’s contribution to the Nepalese media sector, Media International has announced the establishment of the Kishore Nepal Journalism Award with a cash amount of Rs.100,001.

In his long carrier, Nepal, a well-known writer has written a number of poems and essays, has introduced new skills and tools in the media sector. In the 1970s, Nepal started writing village profiles, a development human interest story. He also started investigative journalism in the 1980s through Deshantar.

Nepal, who is the first Nepalese to receive a Reuter fellowship studying journalism at Stanford, also worked as a correspondent of Reuter to Nepal. Worked as Editor of Kantipur and The Kathmandu Post, Nepal, who is among a few living journalists with knowledge of ins and outs of Nepali Congress leaders including BP Koirala, Krishna Prasad Bhattarai and Ganeshman Singh.

Founded several newspapers including the weekly Deshantar, Nepal was also elected as president of the Federation of Nepalese Journalists. Known for his powerful writing style and power of persuasive writing, Nepal also served in prison during the Panchayat days for his critical write-up. 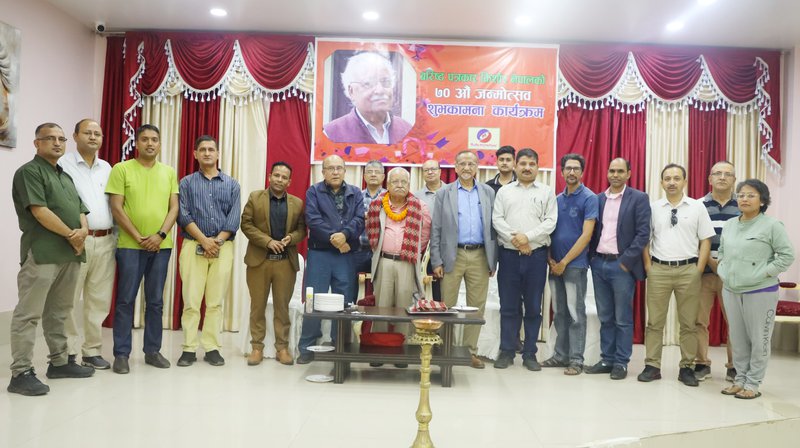 Having taken part in the struggle for the restoration of democracy in the country, Nepal is a legendary journalist to has extensive knowledge of Nepalese media. Nepal’s renowned economist Professor Dr. Bishwambher Pyakuryal remembered the coverage of prominent Singer Narayan Gopal from his death bed. Professor Dr. Pyakuryal said Nepal expressed his all-out respect to singer Shrestha when he was still alive.

From a good literature personality, Nepal has made enormous contributions to Nepalese media.