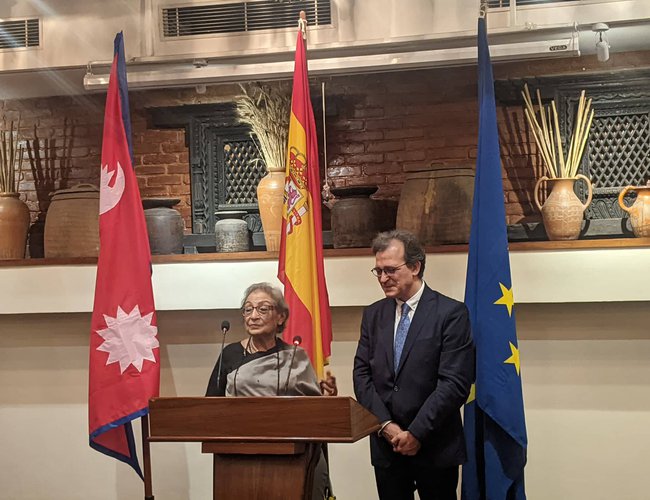 Ambica Shrestha, Honorary Consul of Spain in Nepal, hosted a reception to welcome the new Ambassador of Spain To Nepal Jose Maria Ridao Dominguez at Dwarika’s Hotel amid a function. 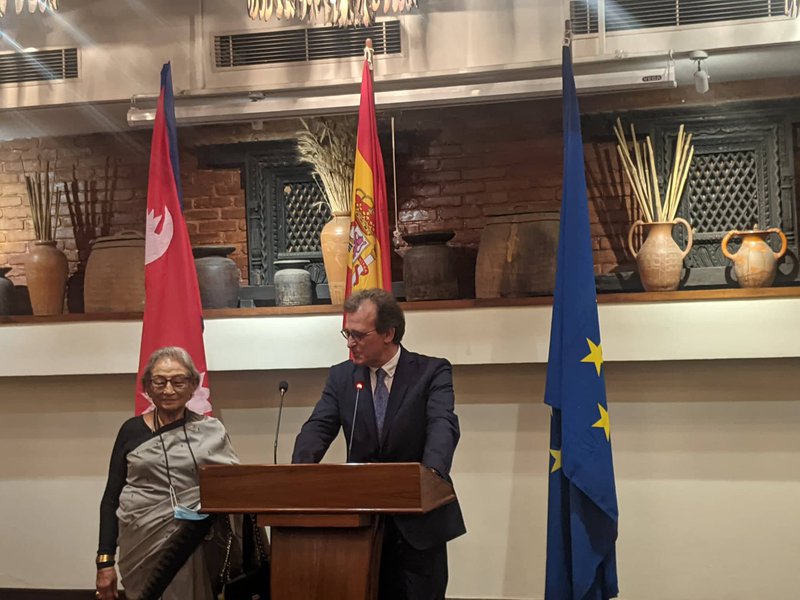 Along with them, the other three non-residential of Chili Juan Ronaldo Angulo Monsalve, Ambassador of Jamaica Jason Keats Matthew Hall and Ambassador of Indonesia Heru Hartanto Subolo were also present at the reception.

She recalled the medical support sent by Spain to Nepal during the hype of the Covid-19 crisis. She said that the medical equipment provided by Spain including ICU units helped to save the life of Nepali people.

Shrestha, who is also the president of Dwarika's Hotels, highlighted that tourists from Spain are contributing to Nepal’s tourism sector.

Addressing the program non-residential ambassador of Spain to Nepal Jose Maria Ridao Dominguez said that Ambica Shrestha has been working to keep the Spain-Nepal relations strong for so many years. He said that Ambica is a great woman immensely contributing to strengthening relations between the two countries and providing support to the citizen of Spain in Nepal. 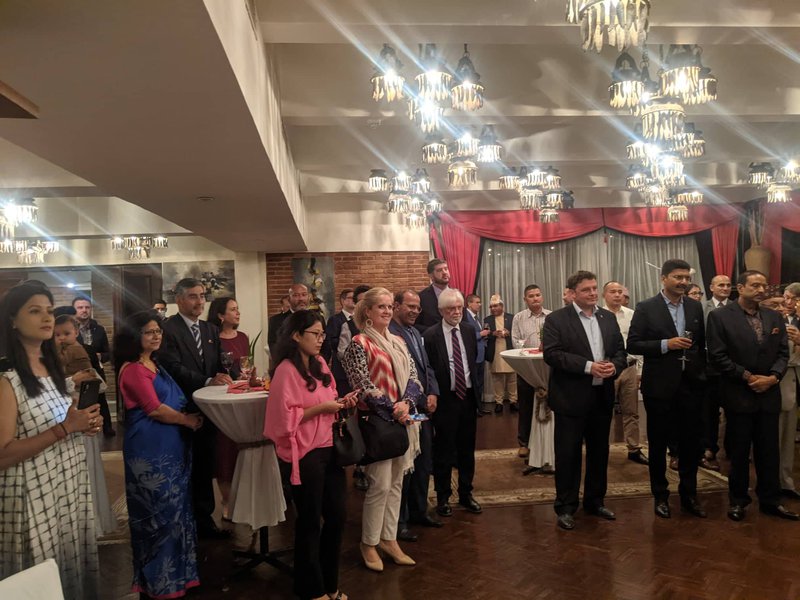