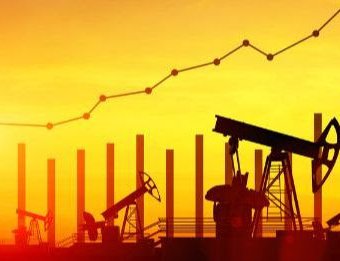 The world's most-watched oil data report won't be released this week due to a power problem. Oil prices, meanwhile, are climbing higher on Friday to cancel out losses from earlier in the week.

Even the Energy Information Administration can't avoid them, with electricity problems meaning the world's most-watched oil data report won't be released this week. Preliminary estimates pointed to the largest crude stock build in the past four months. The EIA hopes to shed more light on that on Monday.

Meanwhile, the US Federal Reserve’s unconditional focus on taming inflation continues to squeeze speculators out of the Brent and WTI futures contracts. This means that, despite backwardation being almost as steep as it was at the peak of the market madness in March, prices have barely moved this week, with ICE Brent around the $112 per barrel mark.

NEPAL-INDIA ENERGY TRADE A New Beginning By A Correspondent 4 days, 16 hours ago