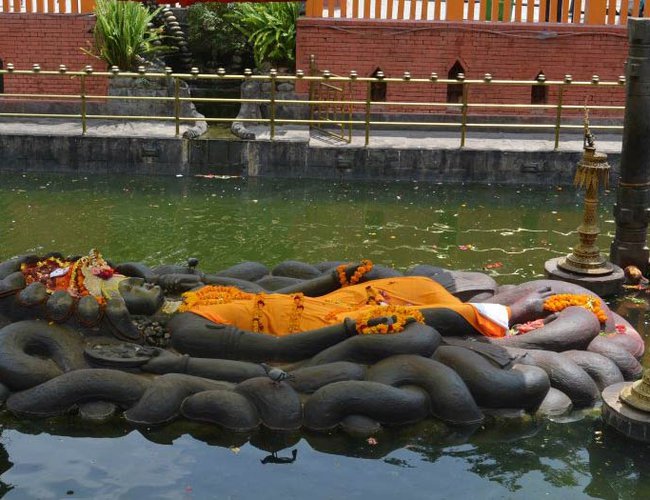 Eadashis are the days dedicated to Lord Vishnu. Hari Sayani Ekadashi over here is also one among them. Hari Sayani, by words, means the sleeping Hari (Lord Vishnu). It is said that on this day, Lord Vishnu goes to deep sleep for four months in Sheersagar. And that period of time is well known as the Chaturmas (the period of four months).

During these four months, people do not do mangal religious acts such as wedding, initiation of the construction of a new house as it is believed that the god himself is asleep and couldn’t give his blessings.

People on this day, as expected visit Narayansthan (the temples of Lord Vishnu), worship Lord Vishnu along with Goddess Laxmi and plant Tulsi, a herbal medicinal plant. Tulsi plant has also its own significance both religiously and medically.