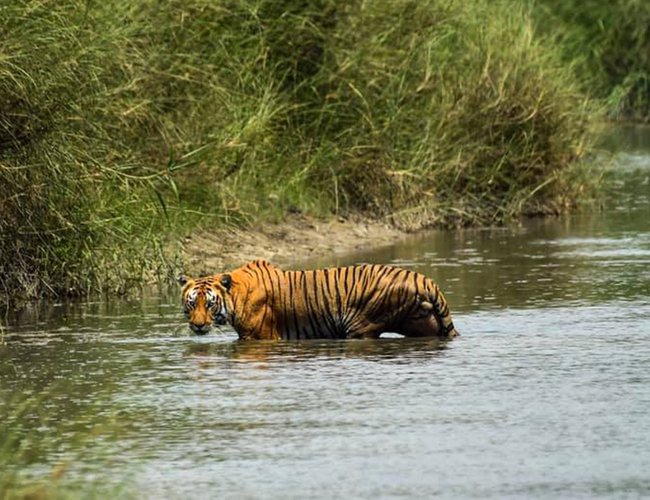 Tiger population have increased to 355 of late. It was officially informed at a press conference organized at the Department of National Parks and Wildlife Conservation on the occasion of the World Tiger Day, 2022 here today.

According to the National Tiger and Food Species Survey Report, 2022, tiger population has increased by 51 percent in the last four years.

Occupancy survey was undertaken in 15 districts under the Terai-Arch Landscape so as to ascertain tiger population, stated a press release issued by Secretary at the Ministry of Forest and Environment, Dr Pem Narayan Kandel.The survey was carried out applying 'camera trap' method by categorizing tiger habitat areas in to three regions. (RSS) 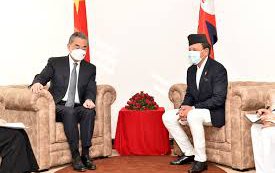 China Announces 800 Million RMB To Nepal For The Year 2022 By NEW SPOTLIGHT ONLINE 23 hours, 32 minutes ago 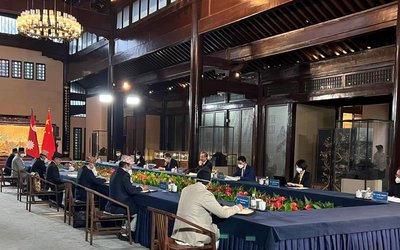