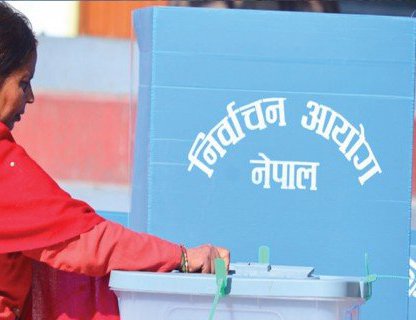 The government has decided to hold the elections of the members of the House of Representatives (HoR) and the Provincial Assembly (PA) on November 20.

The elections will be held in a single phase.

Govind Pariyar, press chief of Prime Minister Sher Bahadur Deuba, said that the meeting of the Council of Ministers held today took a decision to this effect.

Earlier, a meeting of the ruling parties had agreed to hold the polls on November 20 while the EC had also predicted that the government was about to fix the poll day for November 20 despite its suggestions for holding the polls two days earlier.