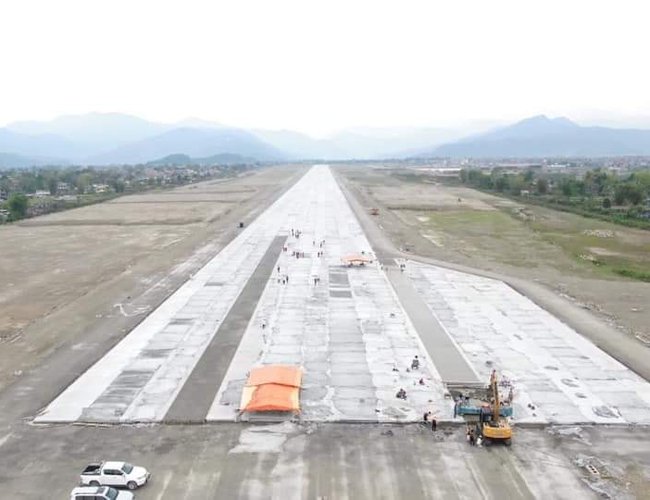 The Pokhara Regional International Airport will officially come into operation from coming January 1, 2023. A meeting of the board of directors of the Civil Aviation Authority of Nepal (CAAN) on Sunday took a decision to this effect, said the CAAN Spokesperson Jagannath Niraula reports The Rising Nepal.

The approximately 22 billion project has seen the completion of a 98 percent construction works so far, he said, adding that a flight calibration would take place in coming October.

The project that directly connects the major tourist destination, Pokhara, with the globe through international flights spans over 200 hectares of lands.

POKHARA INTERNATIONAL AIRPORT Inaugurated With Fanfare By A Correspondent 1 week, 4 days ago

OPENING CHINA Concern for Nepal By A Correspondent 1 week, 4 days ago

CAAN Has Taken Technical Tests On All ATR Aircraft By Agencies 1 week, 4 days ago

Chinese Tourists To Arrive Nepal From January 8 By Agencies 3 weeks, 3 days ago