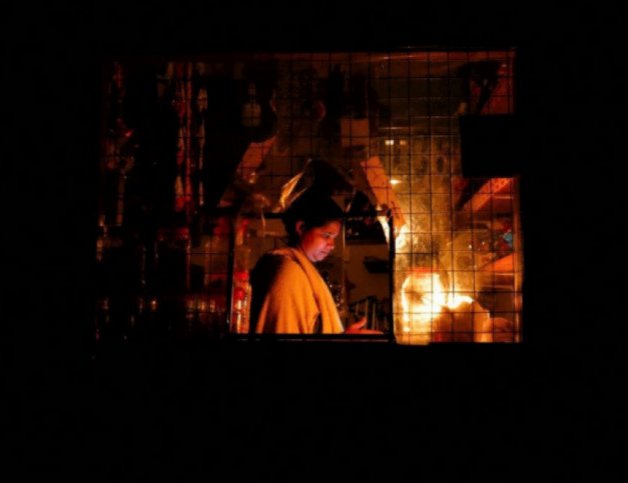 Bangladesh will close schools for one more day each week and reduce office hours to ease an electricity shortage, a government official says.

Bangladesh started loadshedding from July 19 aiming to save 1915 MW of electricity.

"We generated a total of 12,442 MW of electricity against a demand for 14,400 MW. The load shedding was planned to be 1915 MW to cover the gap between demand and supply," said Shamim Hasan, director, public relations, of the state-owned Bangladesh Power Development Board (BPDB) at 8pm today.

The government also announced a slew of measures for saving electricity, including the closure of shopping malls and markets by 8pm and the restricted use of air-conditioners. Plans are afoot to limit office hours and keep fuel outlets closed one day every week.

Protesters have taken to the streets in recent weeks after the government raised petrol prices by more than 50%.

The war in Ukraine has driven up the cost of importing fuel and taken a toll on Bangladesh's economy and foreign currency reserves.

On Monday, Bangladesh Cabinet Secretary Khandker Anwarul Islam said that schools - which were previously only closed on Fridays - would now also be shut on Saturdays.

Meanwhile, government offices and banks will have their opening hours cut to seven hours a day, instead of eight hours. However, private offices will be allowed to set their own operating hours, Islam said.

He added that the government would continue to provide power to villages, including in the early hours of the morning when crops are irrigated.

Many parts of Bangladesh are known to go without electricity for more than two hours a day.

Out of 25,500MW of electricity generation capacity, 3,500MW is off-grid (solar home and captive), while 4,000MW cannot be operational because of forced/unforced shutdown and fuel shortage.

“Including derated capacity and plant availability, the true grid capacity is about 16,000MW. Unless the government decommissions the idle 3,000MW capacity it is carrying on paper, the overcapacity question will not go away. The other question of capacity payment is more complex.

The overcapacity dilemma is a trap created by the government. Out of 25,500MW of electricity generation capacity, 3,500MW is off-grid (solar home and captive), while 4,000MW cannot be operational because of forced/unforced shutdown and fuel shortage. Including derated capacity and plant availability, the true grid capacity is about 16,000MW.

Source: The Daily Star and BBC