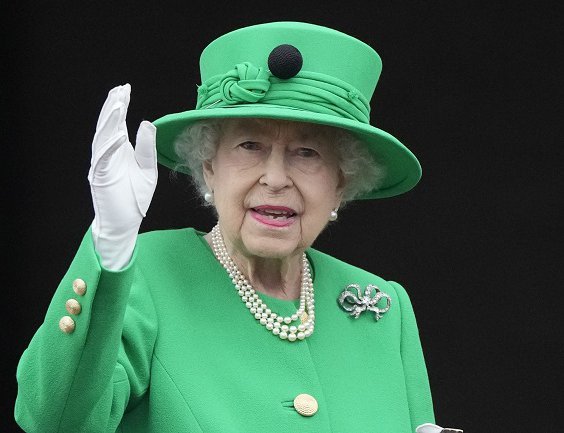 Queen Elizabeth, Britain's longest reigning monarch who sat on the throne for 70 years, has died. She was 96 years old.

The Queen had been having problems getting around for months.

But in recent days, her doctors had grown increasingly concerned about her health. That prompted members of the royal family to rush to join her at her estate in Scotland.

Prince Charles, his wife Camilla, and Prince William were among those who headed to Balmoral Castle.

Earlier in the week, Queen Elizabeth met with new prime minister Liz Truss for the transfer of power, a rite of passage the Queen had done for decades.

She was later forced to cancel an online meeting Wednesday with members of the Privy Council, the body that advises her.

The Queen's health had forced her to cancel many public appearances.

She mostly stayed at Windsor Castle, her residence outside London.

But she kept to her summer routine of returning to Balmoral in Scotland, one of her favorite places.

Her son Prince Charles, who was first in the order of succession to the throne, has now become King.

King Charles the Third says this is a moment of the "greatest sadness" for members of his family.

He says they will be comforted by knowing the "respect and deep affection" widely held for the Queen.

Truss hailed her as "the very spirit of Great Britain." She said, "Queen Elizabeth II was the rock on which modern Britain was built. Our country has grown and flourished under her reign."