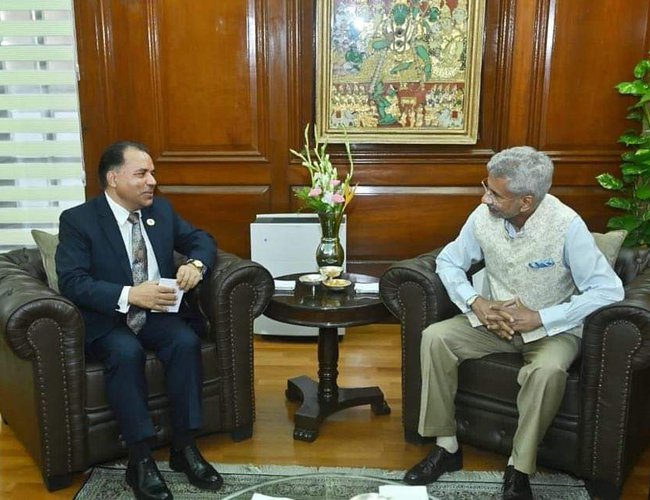 According to a press release issued by Embassy of Nepal in India, matters of bilateral relations and cooperation, including the progress achieved in the implementation of the outcome of the high-level visits to each other's country by the Prime Ministers of Nepal and India figured during the call on. 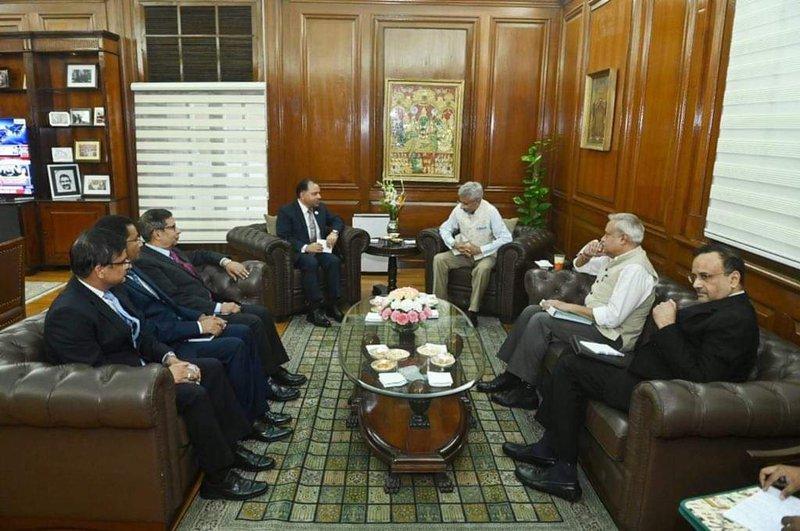 Foreign Secretary Paudyal and and his delegation will return to Nepal tomorrow.