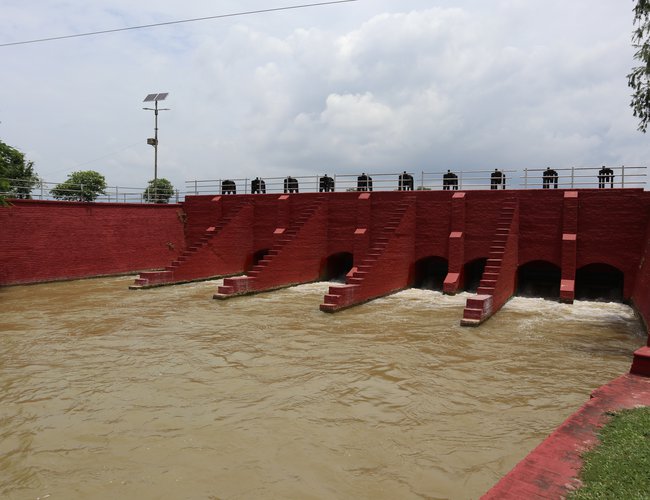 JICA Nepal and the Government of Nepal concluded an agreement on the Grant Aid Project on The Rehabilitation of Irrigation System in Eastern Terai in Nepal on September 21, 2022, where JICA shall extend a grant up to JPY 2.256 billion (approximately NPR 2.05 billion) . 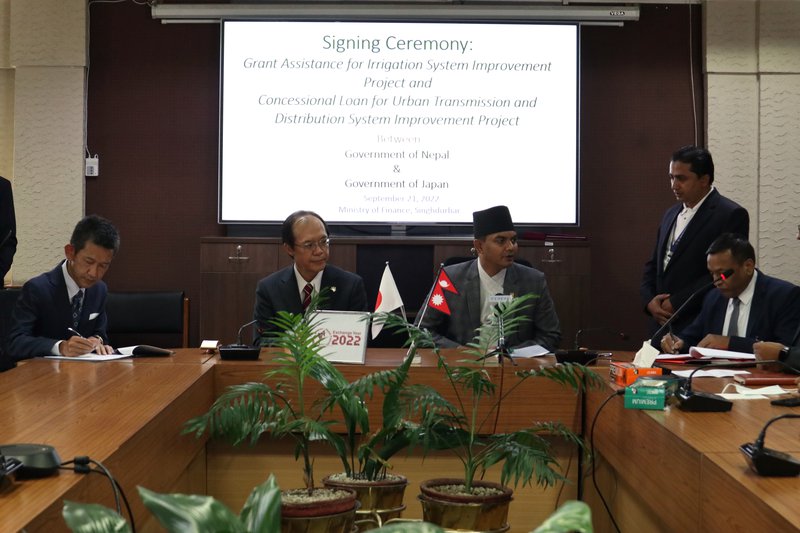 The objective of the Project is to achieve appropriate water distribution in Chandra Nahar Irrigation Scheme by rehabilitating irrigation facilities, thereby contributing to increasing agricultural production in the eastern Terai region. The project will be supporting for the rehabilitation of the existing facilities in the target area and keeping the system sustainable through capacity development for management and supervision regarding rehabilitated facilities. The command area of the Chandra Nahar Irrigation System is 11,000 hectares, which directly benefits to 35,000 households for the irrigation facility in the said area.

Chandra Nahar Irrigation System is the oldest irrigation system in Nepal which was designed and constructed between 1923 to 1927 AD by the British Engineers, during then Prime Minister Chandra Samsher Jung Bahadur Rana to irrigate the low lands of Terai region of currently Saptari district’s right bank side of Sapta Koshi River. The lunar canal built during the Rana period has been in operation for more than 95 years and currently is in a dilapidated condition and not functioning properly. The malfunctioning is mainly due to aging and lack of periodic operation and maintenance. Thus, the entire system is in urgent need of overall system rehabilitation and further capacity development of its Water User Associations is required in order to maintain the system. The Government of Nepal duly sent a request to the Government of Japan for assistance in the rehabilitation of irrigation facilities in the eastern Terai area. 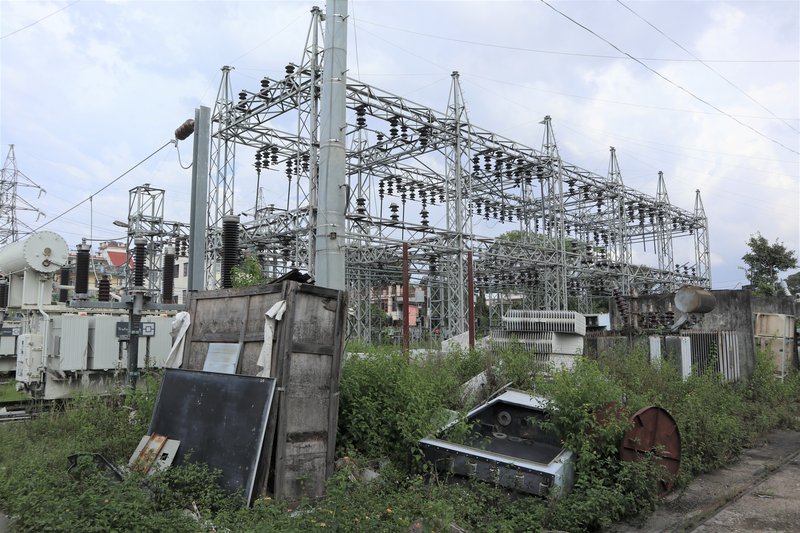 During the signing ceremony, OKUBO Akimitsu, Chief Representative of JICA Nepal said that, "Through this project we not only aim to rehabilitate the irrigation system and strengthen the capacity of the stakeholders but also preserve the pride and heritage of the first and the oldest irrigation facility in Nepal.