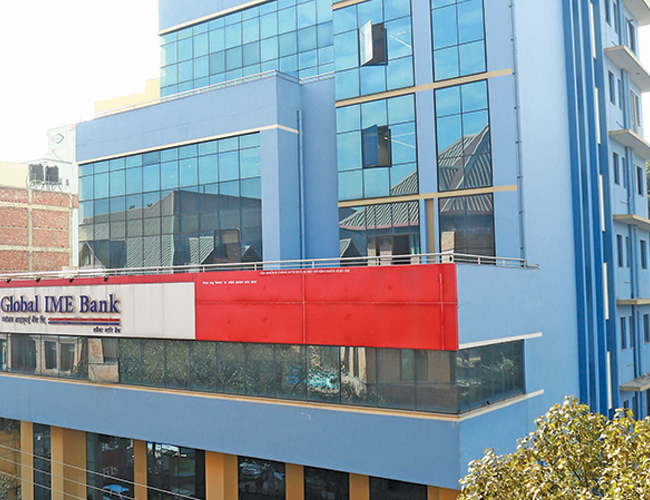 Under this fixed deposit scheme, customers can double their fixed deposit within two years, according to a press statement of the Bank.

The minimum balance for participating in this scheme is Rs. 10,000. Considering the convenience of its customers, the bank has been introducing such schemes for the benefit of the customers. Global IME Bank is the first commercial bank in the private sector with a network of branches in all 77 districts of the country.

The bank is providing services to more than 3 million customers from more than 890 service centres, including 290 branches, 273 ATMs, 275 branchless banking services, 51 extension and revenue collection counters and 3 foreign representative offices.