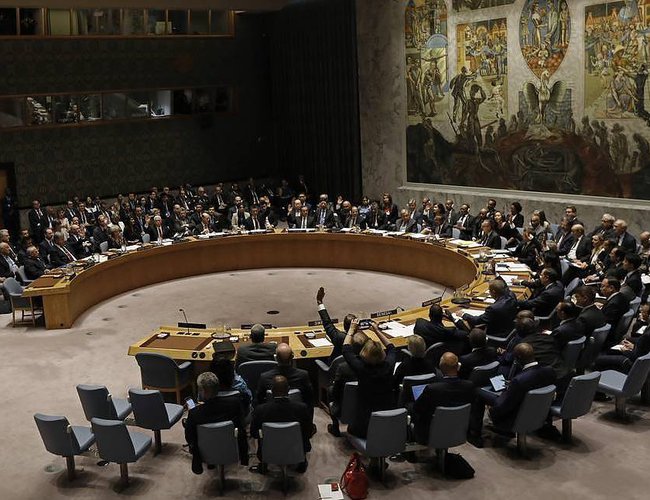 The United States has asked the UN Security Council to hold an emergency meeting on Wednesday to discuss North Korea's latest ballistic missile launch. Pyongyang fired a missile over Japan on Tuesday.

The US Ambassador to the UN Linda Thomas-Greenfield issued a tweet on Tuesday. She said that the US had called for a meeting to address North Korea's "dangerous long-range ballistic missile launch that overflew Japan."

She said North Korea's "ability to advance its unlawful ballistic missile and weapons of mass destruction programs" must be limited.

The Security Council remains divided over how to deal with North Korea's repeated ballistic missile launches.

Western countries are calling for pressure on Pyongyang to be increased. But China and Russia say sanctions should be eased.

In May, the US submitted a draft resolution that called for sanctions on North Korea to be tightened. The resolution was put to a vote, but China and Russia vetoed it.

Observers say the Security Council is unlikely to agree on a concerted response at the emergency meeting.