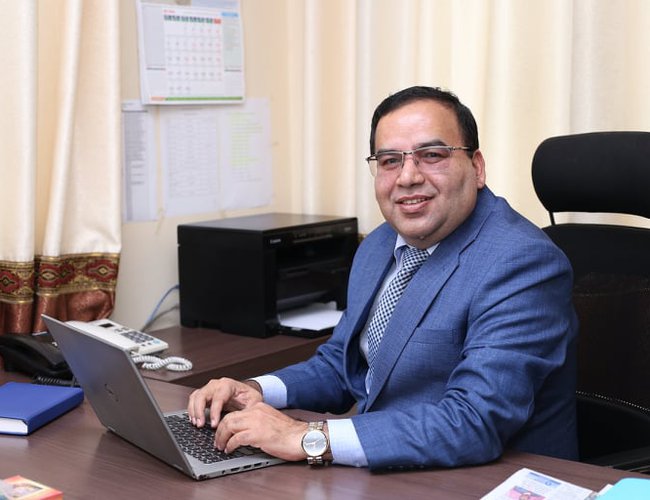 As per the company, of the 154,559 ordinary shareholders who had acquired shares of the company at Rs 10 per unit, nearly 78,000 have paid the remaining Rs 90 per share. With this, Rs 160 million has been collected.Now, the company is seeking to collect Rs 330.34 million at the rate of Rs 90 per share.The Managing Director of the company, Mohan Prasad Gautam, urged the shareholders to apply before the deadline, that is, November 3 The company is constructing the 37 MW Upper Trishuli 3B hydropower project in Rasuwa and Nuwakot.Nepal Electricity Authority and Nepal Telecom each have 30 per cent founders shares in the company.