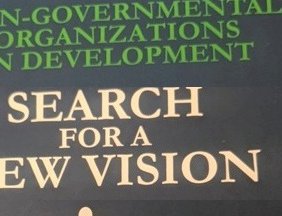 Following the restoration of democracy in Nepal in 1990, the number of Non-governmental organizations has drastically increased enjoying the constitutional rights given by liberal and democratic society.

From human rights to democratic strengthening, NGOs have been also actively taking part in implementing economic development activities aiming to uplift the life of poor and marginalized communities. As a carrier of the global agenda, NGOs have been supporting advocacy, empowerment, inclusion, poverty alleviation, climate change and human rights agenda. With huge generous financial resources available globally, NGOs have been mushrooming in Nepal.

With resources and bases all over Nepal, political leaders have started to lure the leaders of NGOs and their resources in their favor. At the forefront of the politicization of NGOs, the Communist Party of Nepal- Unified Marxist and Leninist is the forefront controlling over 70 percent of NGOs under the fold of its sister organization.

In recent years, Nepali society is so much transparent and open that all the leaders of NGOs are coming to support the parties and candidates as their wish. There is no more secrecy about the affiliation of NGOs and parties. 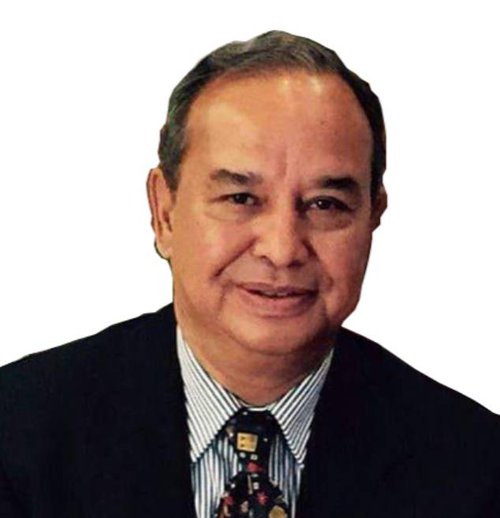 A highly qualified scholar having practical experience working as an NGO leader in the field and suffering from political interference, Professor Dr. Maskay has immense knowledge about the governance and structure of NGOs. Thus, this is a very timely book.

With the growing number of Non-Governmental Organizations (NGOs) crossing over 50,000 registrations at Social Welfare Council, Nepal’s development sectors have the most powerful and influential factors on it. In the last three decades, NGOs have been immensely contributing to the transformations and development of the country injecting over Rs.100 billion annually.

Despite contributing immensely in Nepal’s overall transformations and development, the number of critics are growing over its partnership with political parties and other social, ethnic and religious groups.

“Non-governmental organizations have become increasingly more visible and influential players in national and international development in all aspects of democratic societies. But, their impact varies widely. Professor Dr. Bishwa Keshar Maskay, one of Nepal’s noted development professionals and a leader in the NGO community, has done a great job to help us better understand the strengths and weaknesses, and promises and pitfalls, of the NGO movement in the thought-provoking book, Non-Governmental Organization in Development: Search for a New Vision,” writes Kul Chandra Gautam, former Deputy Executive Director of UNICEF and former Assistance Secretary General of the United Nations in his forward. There is no other scholar like Gautam, who aptly describes in his forward the book and its relevancy in the present context, to review the book on NGOs.

At a time when there is growing concerned about the rule of NGOs in Nepal recently, the second edition book written by Dr. Maskay is highly important and significant to bring the NGOs in the right perspective.

Having a long experience as a scholar and taking a leadership role in the country’s major humanitarian organizations, Dr. Maskay’s new book gives many new thoughts to policymakers and implementers to bring reform in the NGO sector.

“It is to be expected that with more than 50,000 NGOs operating in Nepal at present, there is great diversity in NGOs. Some do commendable work in developing basic services for people and vulnerable groups and campaigning for social justice and human rights. But, there are also many fly-by-night type NGOs, ostensibly formed to offer consultancies and relief supplies (e.g., in response to the earthquake and other natural disasters) tapping resources of unsuspecting foreign charities and individual donors, but actually serving as sinecures for the NGO founder and narrow circles and families.

Nepal’s political parties have been very skillful in cooperating many NGOs as extended arms of their party-affiliated sister organizations. Professor Maskay astutely observes that political parties are now the new mediators for resource transfer and support to NGOs in Nepal.

“This is a piece of sage advice not only for Nepal but also for the international community at large. I commend this incisive book warmly to leaders of NGOs, donors, UN agencies, government policymakers and all those interested in promoting people-centered development, “writes Kul Chandra Gautam, former Deputy Executive Director of UNICEF and former Assistance Secretary General of the United Nations.

In modern times, NGOs are inter-alia serving as viable tools for addressing the basic needs of the people and enlarging their scope for freedom, justice, partnership and social peace within a nation.

This edition deals with the substantive changing nature of NGOs, their role, and their international experiences in working in uncertainty and scarcity and also includes a new chapter on NGO management.

The book recommends a partnership culture and suggests the need for advocates of NGOs to be creative in changing the lives of people in need of external support and act as catalysts of inclusive social transformation.

It is a fact that NGOs’ roles in the development process have increased now with the enlarged notion of development defined by the UN as Sustainable Development Goals, where many factors, institutions, and networks are brought for partnership.

Divided into eight chapters, the book is the first of its kind that deals with all theoretical aspects including the importance, and significance of theoretical parts of NGOs and their functional challenges.

The third chapter of the book is about NGOs for prosperity and sustainable development. In this chapter, author professor Maskay discusses types of NGOs, operational strengths and weaknesses and other such issue.

The fourth chapter talks about the emerging theories on the development of NGOs. Professor Maskay discusses insights from theories, constraints on NGO success and some critical choices for NGOs and other such issues.

The fifth chapter is interesting for all readers as it analyses the NGO movement in Nepal. Chapter six is about policy perspectives for NGOs in Nepal and the seventh chapter is about NGO management.

As said by Kul Chandra Gautam, former Deputy Executive Director of UNICEF and former Assistance Secretary General of the United Nations, this is worth reading book for all.

“This is sage advice not only for Nepal but also for the international community at large. I commend this incisive book warmly to leaders of NGOs, donors, UN agencies, government policymakers and all those interested in promoting people-centered development,” writes Gautam. 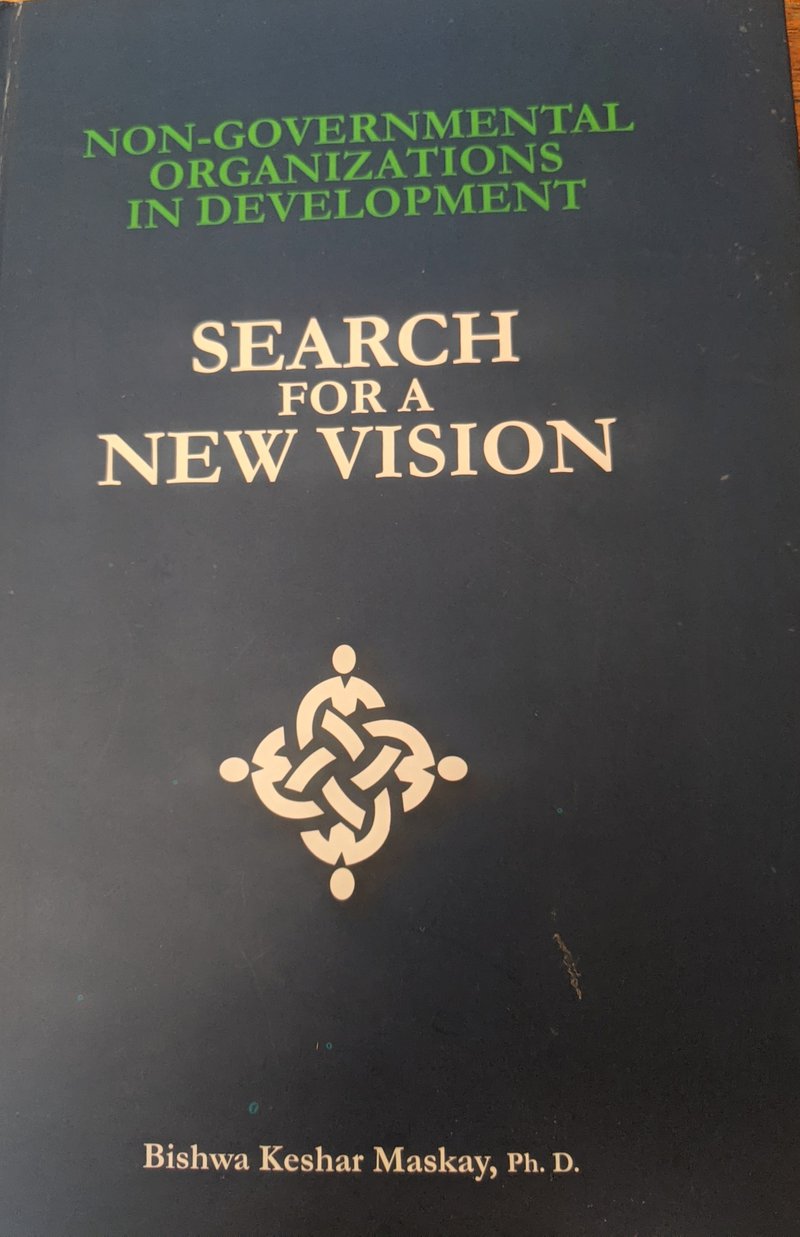