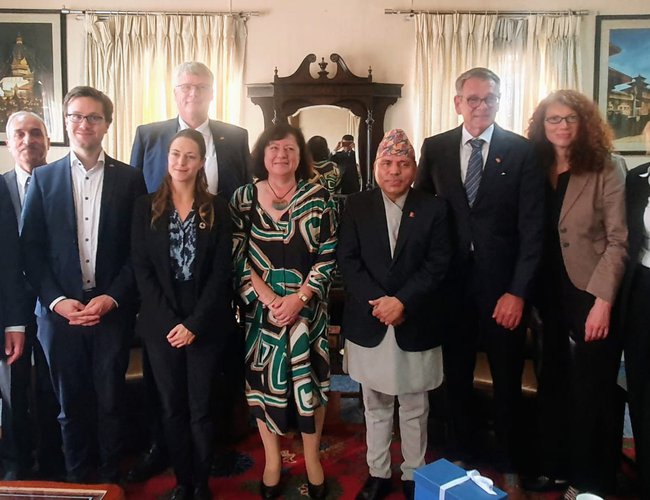 According to the Ministry of Foreign Affairs, the German delegation included Members of the German Federal Parliament (Bundestag) and the Ambassador of Germany in Kathmandu.

“The two sides had fruitful conversations on key areas of German cooperation in Nepal including renewable energy and health. They also discussed various other matters of mutual interest,” said a press release. 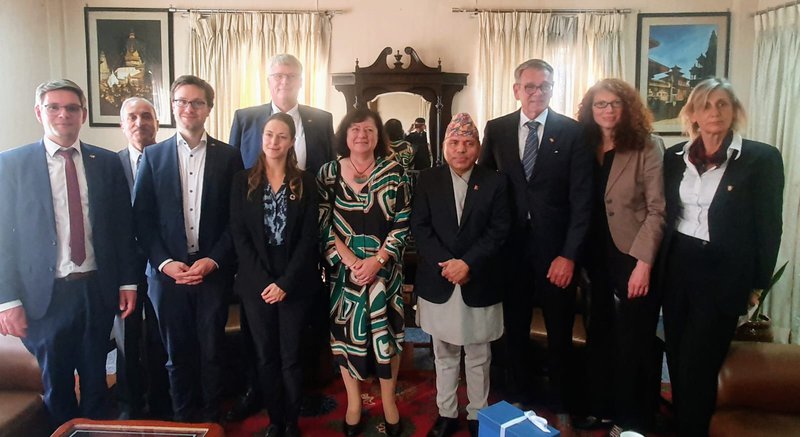 16 Day Of Activism Against Gender Based Violence By NEW SPOTLIGHT ONLINE 7 hours, 43 minutes ago

World AIDS Day 2022: The AIDS Response Is In Danger By NEW SPOTLIGHT ONLINE 1 day, 4 hours ago