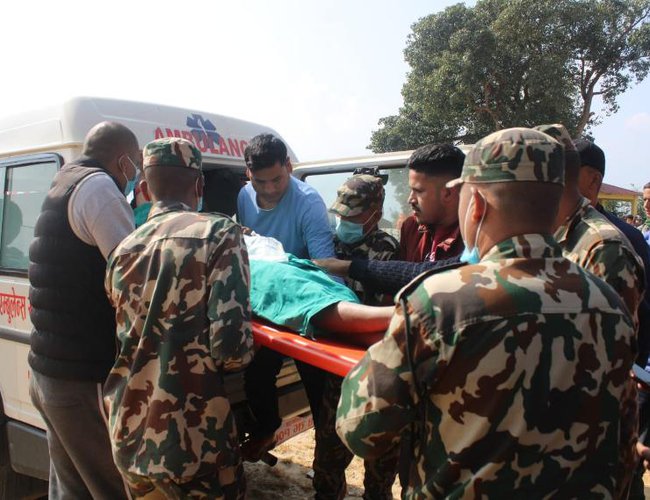 Amid a number of aftershocks, Nepal Army continues its operation mission to save the life of people and place them in secure places. The earthquake measuring 6.6 Richter scale followed by over 200 aftershocks badly damaged the house in the region. 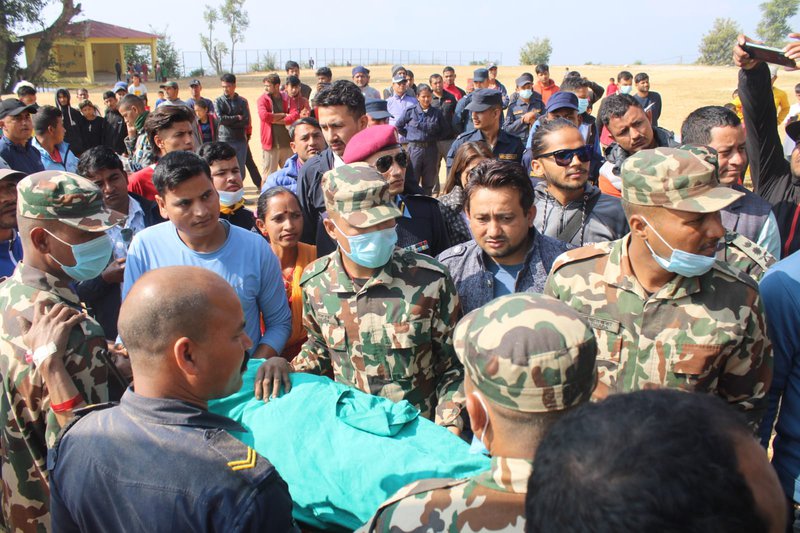 As soon as the earthquake struck Doti Districts, Nepal Army is first to respond mobilizing its personnel for rescue and rehabilitation. Nepal Army’s rescue mission has saved dozens of people buried by the debris of the destroyed house. 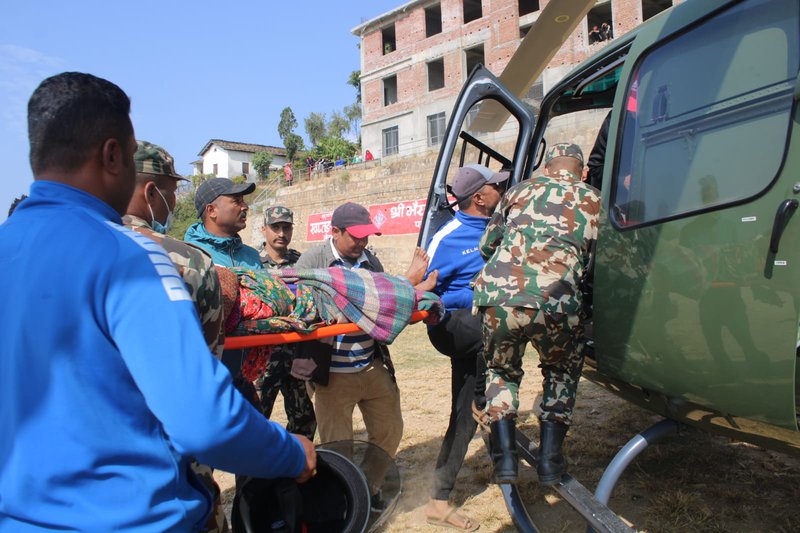 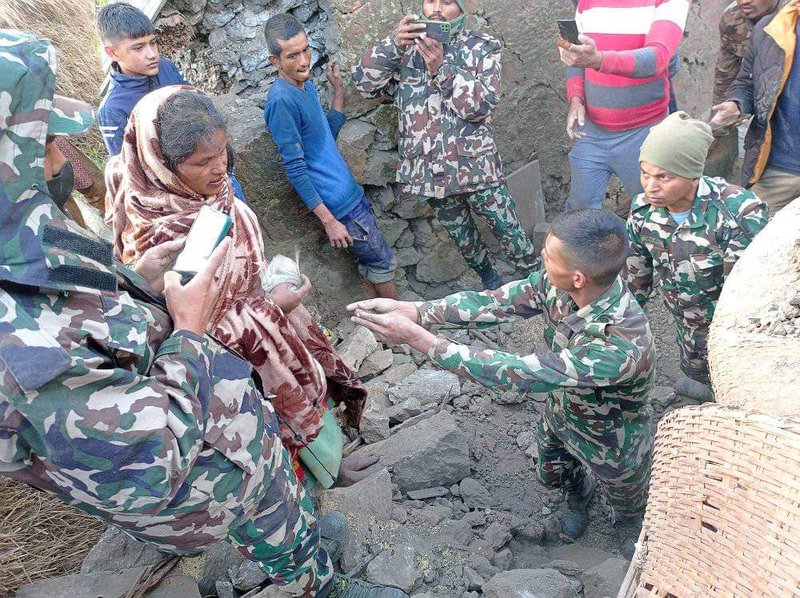 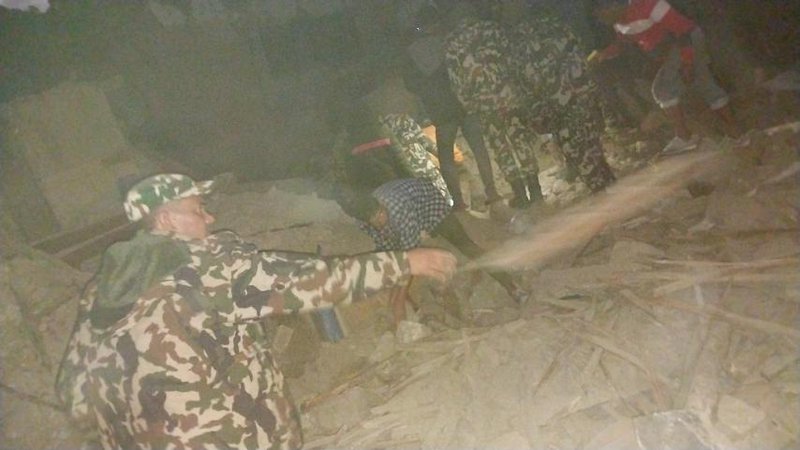 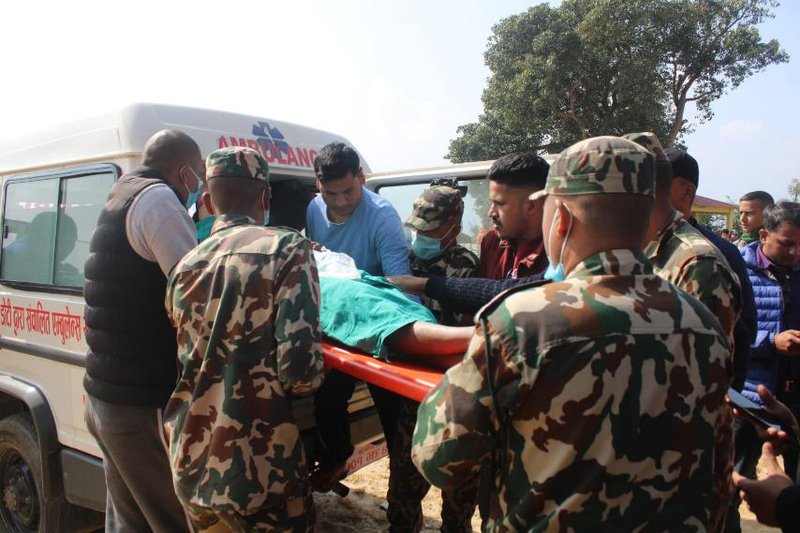 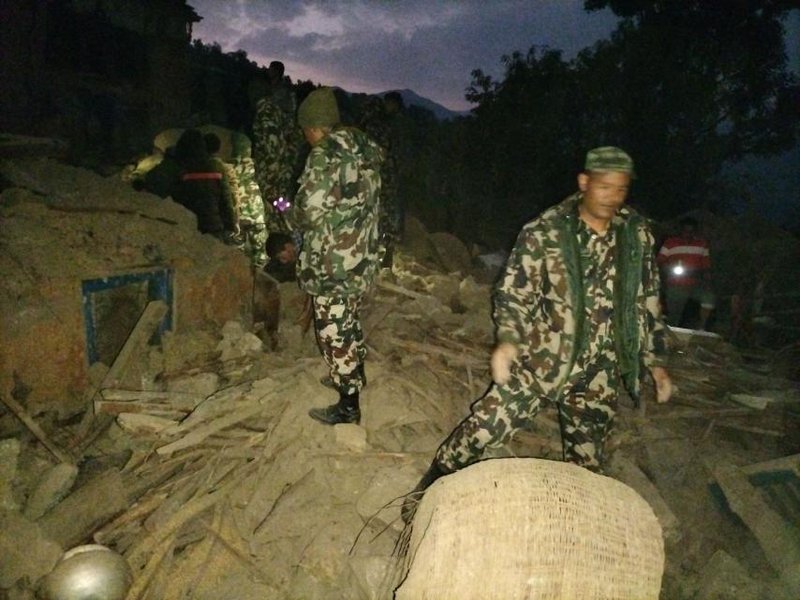 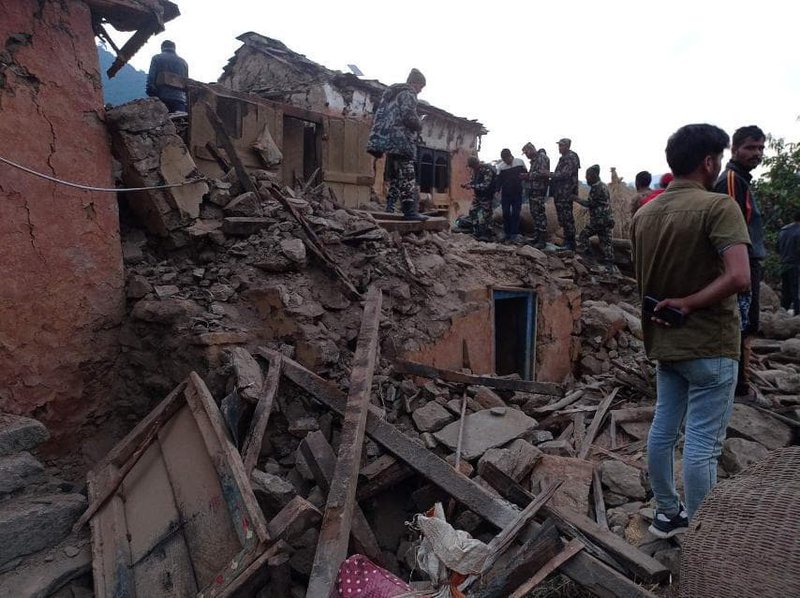 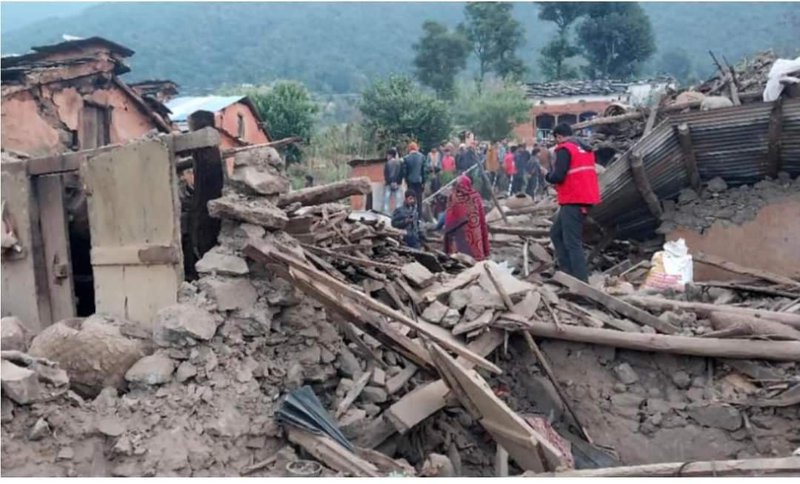 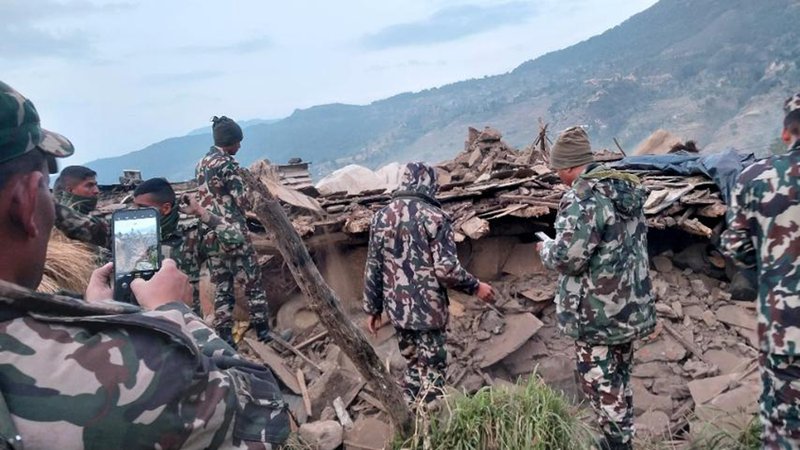 16 Day Of Activism Against Gender Based Violence By NEW SPOTLIGHT ONLINE 7 hours, 5 minutes ago