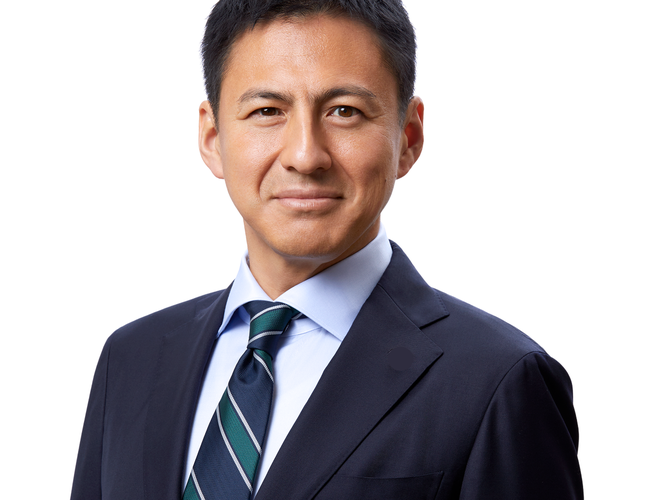 TAKEI Shunsuke, State Minister for Foreign Affairs of Japan, is scheduled to visit Nepal from November 20 to 21, 2022, to observe the election of the House of Representative and Provincial Assembly, which will be held on November 20, 2022.

The Government of Japan has supported the elections held in Nepal to date, including the dispatch of the election observation team led by HORII Iwao, former Parliamentary Vice-Ministers for Foreign Affairs of Japan, in 2017. State Minister Takei will be the highest dignitary to be dispatched as election observer from Japan to Nepal. The Government of Japan recognizes the importance of the upcoming election of Nepal to be held in fair, transparent and peaceful manner, as the progress of democracy is indispensable for further development and prosperity of Nepal.

During his stay in Nepal, State Minister Takei is also scheduled to pay courtesy calls on the high dignitaries of Nepal

New Data On Nepal PLHIV Stigma Index 2.0 Indicates The Need To Create Arespectful And Equal Environment For PLHIVs In Community And Workplace By NEW SPOTLIGHT ONLINE 4 hours, 31 minutes ago