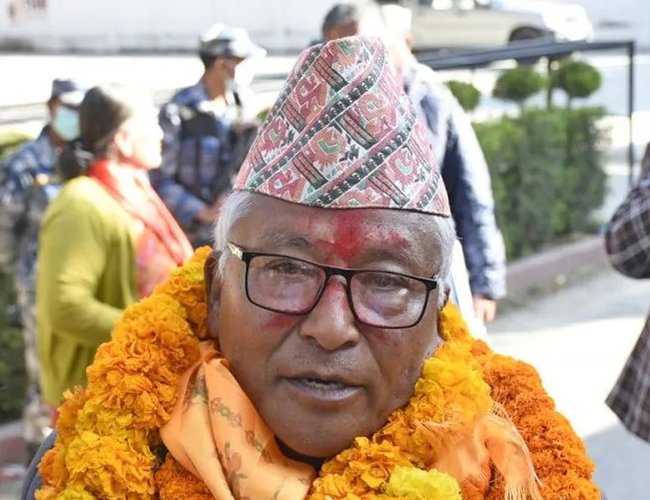 Krishna Gopal Shrestha from CPN (UML) has been elected a member of the House of Representatives (HoR) from constituency-9 in Kathmandu.