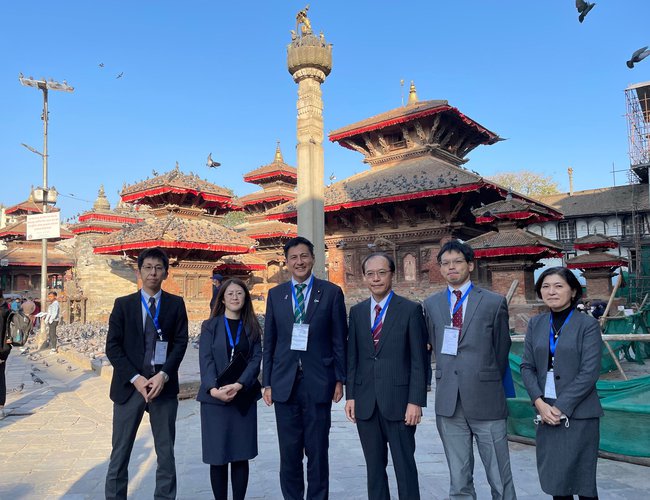 As Nepal is in the process of consolidating the democratic process through holding periodical elections, observation from high-level international delegations is highly important. ‘ 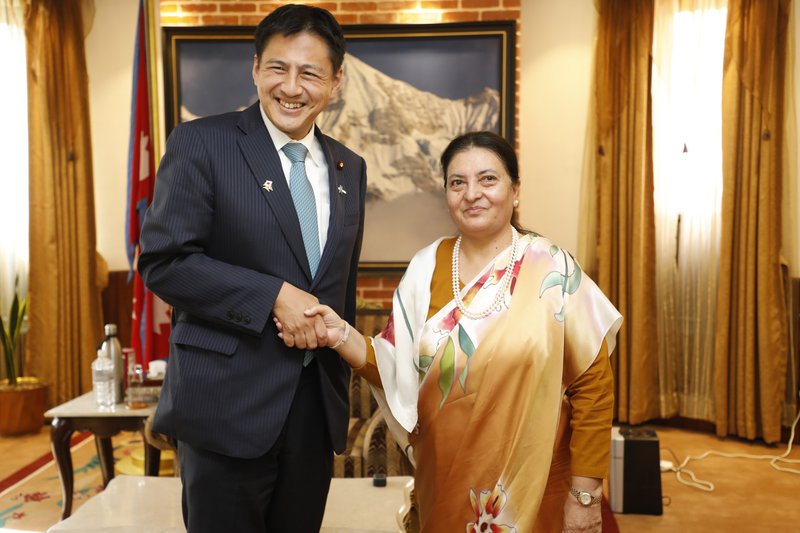 Sending a high-level delegation under the State Minister of Foreign Affairs Takei Shunsuke during the last general elections held on November 20, Japan has that it is ready to support Nepal’s efforts to strengthen and consolidate democracy in Nepal. 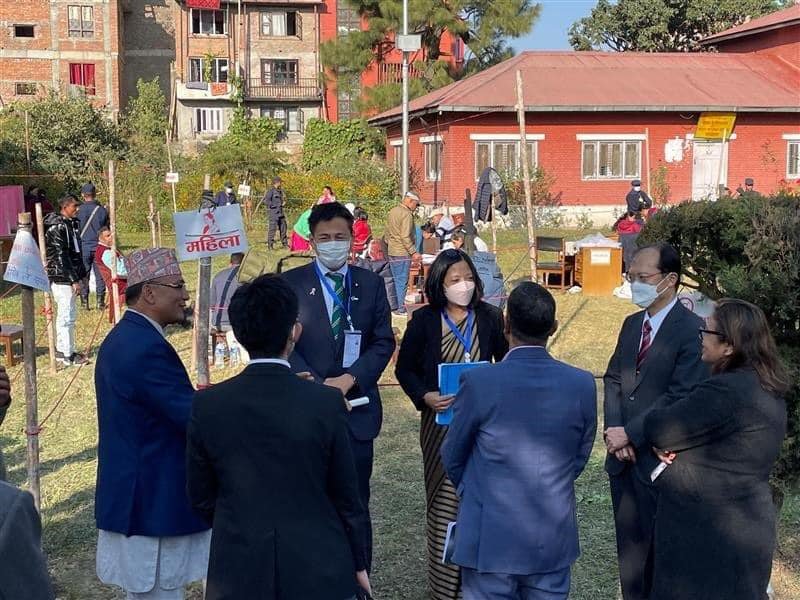 Among 4 international observers and observers from the Kathmandu-based diplomatic missions, the Japanese observer team led by TAKEI Shunsuke, State Minister for Foreign Affairs of Japan, and his team visited Nepal from November 20 to 21, 2022. 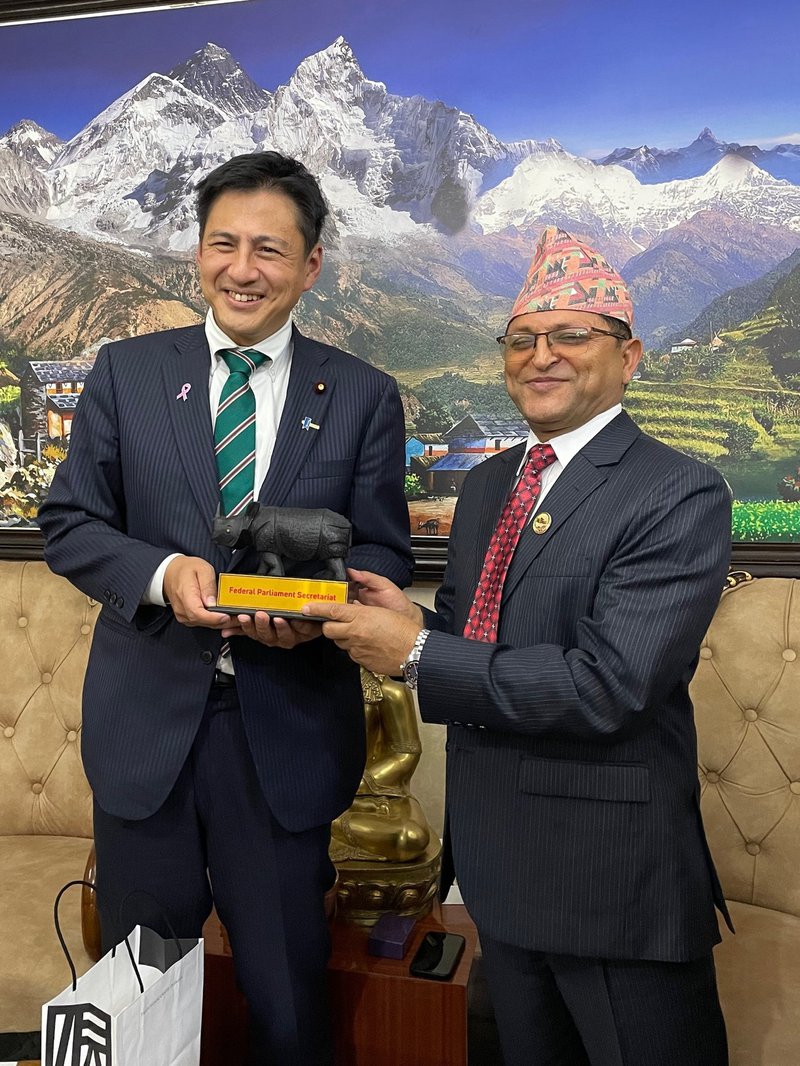 During their stay in Nepal, they observe the election of the House of Representatives and Provincial Assembly, held on November 20, 2022.

According to Face Book page of the Embassy of Japan Kathmandu, State Minister Takei is the highest dignitary who led the election observer from Japan to Nepal. The visit was short but fruitful. During the visit, State Minister observed and learned that the election of Nepal was carried out in a fair, transparent and peaceful manner in general. He also expressed his wish to continue exchanging views with relevant authorities of Nepal to further promote and improve the system of democracy of Japan and Nepal. 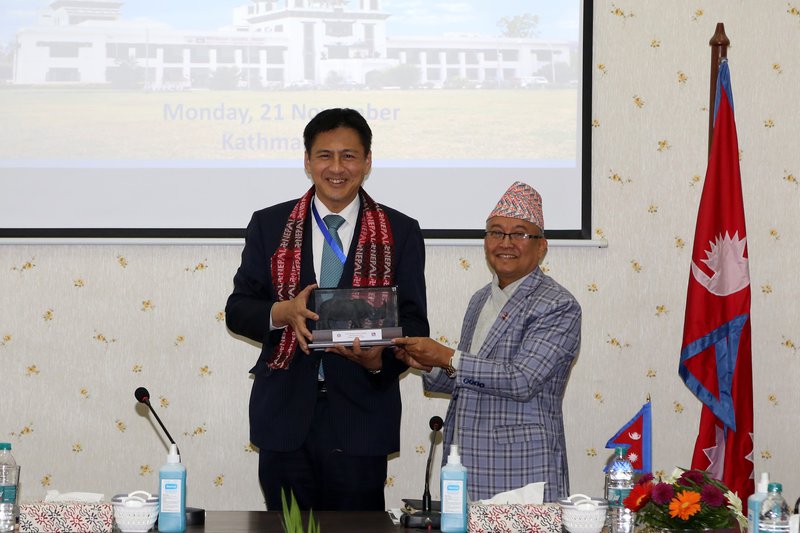 The year 2022 is the 120th anniversary of the International Student Exchanges between Japan and Nepal. The visit and election observation by State Minister Takei are one of the highlights of this memorable year. 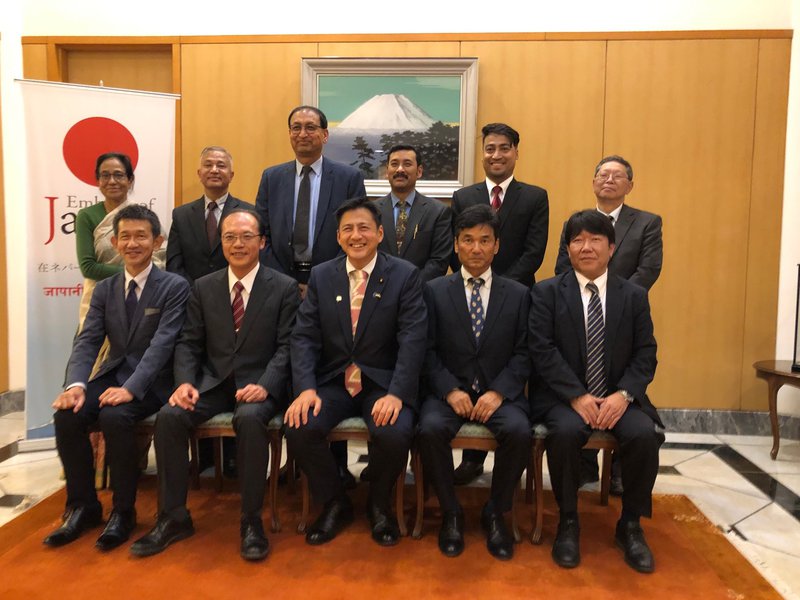