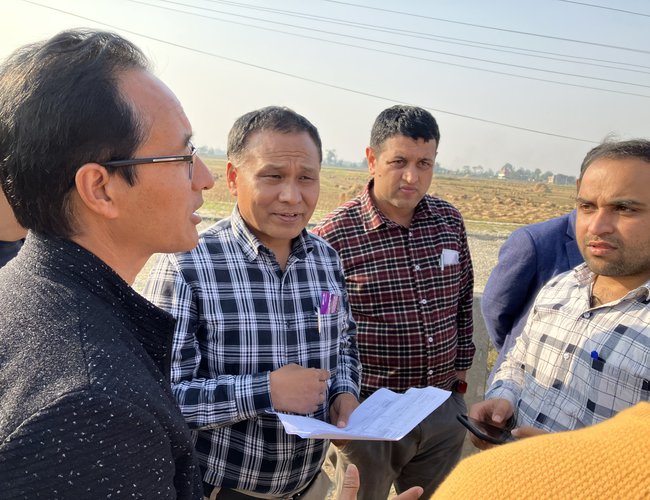 Nepal Electricity Authority (NEA) is going to construct a high-capacity transmission line corridor along the southern part of the Bara, Parsa, Rautahat, Mahottari, and Dhanusha districts by 2050.

NEA Managing Director Kulman Ghising informed that more than Rs 50 billion will be required for the construction of transmission lines and substations, which will be raised through the investment of Nepal government and NEA. The rest of the required funds will be fulfilled through concessional loans from Exim Bank of India, Asian Development Bank and others. 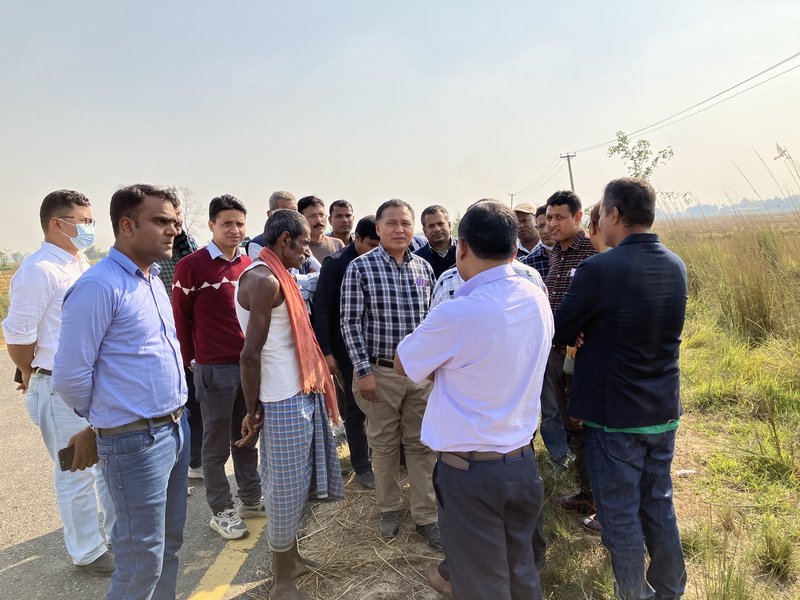 A high-level team including NEA MD Ghising and consultants visited the proposed line construction site recently and ascertained the possible places for the construction of 400 and 132 kV transmission lines and substations, electricity demand and consumption conditions.

Ghising said that the south corridor transmission line is going to be constructed in a phased manner to increase domestic consumption and to export surplus electricity to India.

"In the first phase, the transmission lines and substations that are urgently needed to increase consumption will be built, followed by the south corridor main line in the second phase and the cross-border transmission line for international electricity trade in the third phase," said MD Ghising. 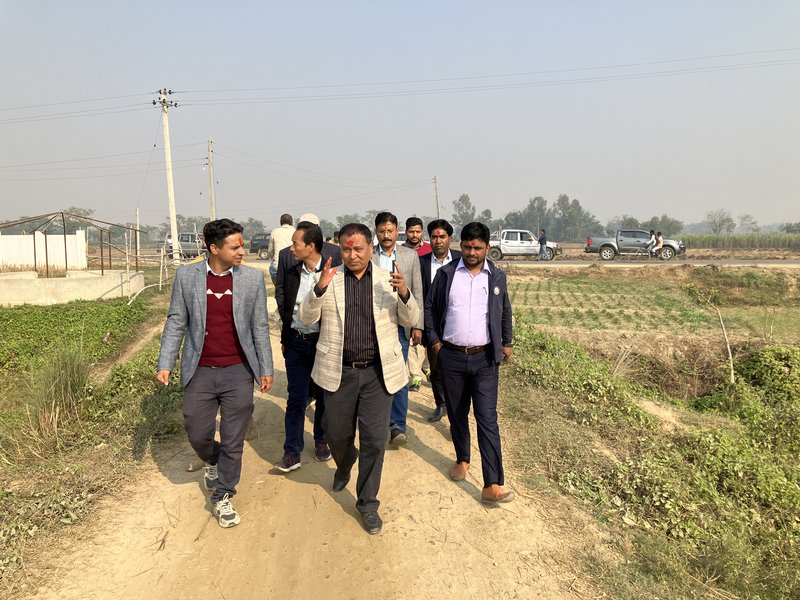 "Some transmission lines and substations are under construction, some are starting immediately whereas other long-term works such as land acquisition for substations, determining the route of transmission lines, and starting the process for environmental studies are being done."He further said that electricity can be exported to Motihari, Sitamani,

Under the Bara-Parsa Industrial Corridor, the national grid electricity transmission will be built to support the consumption of about 3,200 megawatts of electricity in the Birganj area and 800 megawatts in the Janakpur area.

For local electricity supply, substations will be built in various places where NEA is currently working to determine the route of the proposed transmission line and the location of the substations.

With this, there will be sufficient and reliable power supply in the districts of Madhes Province, which has a great potential for the expansion of cities and industrial areas.