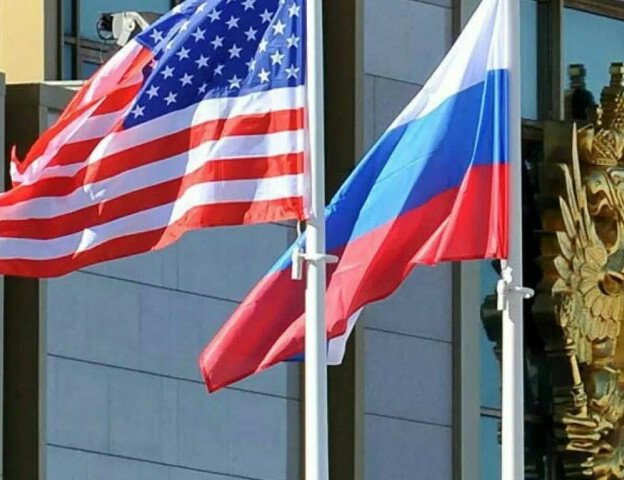 The US State Department has announced a postponement of the talks Moscow and Washington agreed to hold in Egypt under the New START bilateral nuclear arms control treaty.

A State Department spokesperson told NHK on Monday that the US was informed by Russia that it would put off the talks. The official added that Russian officials said they would propose new dates, and that Washington is ready to reschedule the meeting at as early a date as possible.

Russian Deputy Foreign Minister Sergey Ryabkov earlier revealed that the talks aimed at resuming inspections under the treaty were expected to take place in Cairo from November 29 to December 6.

The talks were planned after Russia's foreign ministry announced in August that the country would briefly bar the US from conducting inspections of its facilities as laid out in the treaty.

The ministry said at the time that Western sanctions made it difficult for Russian inspectors to travel to the US.

The New START pact is the last remaining nuclear arms control pact between the US and Russia, after the Intermediate-Range Nuclear Forces Treaty expired in 2019.

The two countries agreed last year to extend the pact for another five years, to 2026, and had begun to discuss a new framework for nuclear disarmament and arms control beyond that.

A dialogue framework between the two nuclear powers under the treaty is thought to play an important role in maintaining dialogue amid concerns over Russia's potential use of nuclear arms in Ukraine.

Ukrainian Soldiers Arrive In Britain For Tank Training By Agencies 16 hours, 20 minutes ago