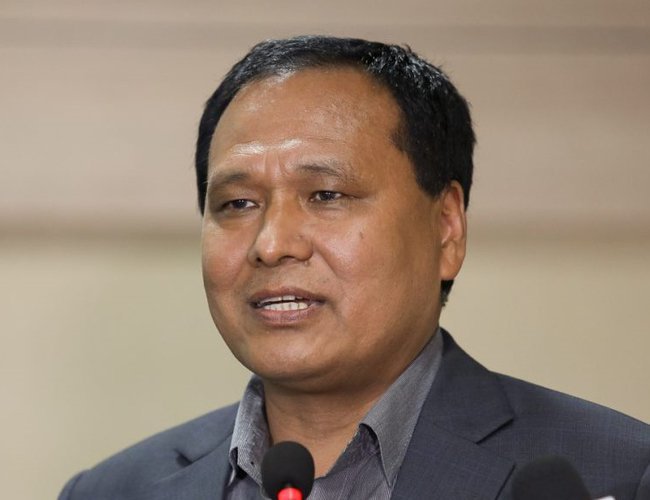 The Nepal Electricity Authority (NEA) has in the first three months of the current fiscal year, 2022/23 secured a profit of Rs 8.5 billion.

According to the NEA’s financial details (unprocessed) for the months of Saun, Bhadau and Asoj (mid-July to mid-October) of the current FY, its income has been calculated at Rs 32.98 billion: through power trade, interest collection and other sources of income. When the total expenditures of Rs 24.88 billion of the period are deducted, its profit stands at Rs 8.5 billion before tax payment.

As per the proactive disclosure of its activities made as per the right to information (RTI) Act, the NEA in this period purchased power worth Rs 14.15 billion from the private sector.

It, through the supplies of power generated by the powerhouses under its ownership and purchases from the private sector, earned a net income of Rs 22.20 billion in the period. Its income from the power trade to India in the first three months was Rs 6.17 billion.

According to the NEA managing director Kulman Ghising, factors like intervention in power leakage, power export to India, rise in domestic consumption, and control of expenditures are credited for converting it into a profitable organisation. (RSS)