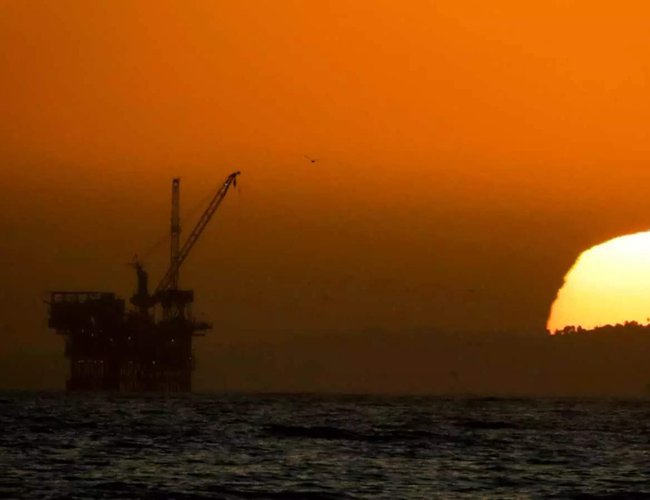 Major oil producing nations have decided to keep their output targets unchanged amid concerns over a global economic downturn and Western sanctions on Russian crude exports.

The Organization of the Petroleum Exporting Countries and its allies, such as Russia, held an online meeting on Sunday.

The OPEC+ group decided to maintain their agreement to cut oil production by 2 million barrels a day from November, to support crude prices.

Crude oil prices have been on the decline, due partly to rapid interest rate hikes by central banks in Europe and the United States to stifle inflation.

China's economy has also been losing steam because of rigid "zero-COVID" policy restrictions on the movement of people.

Western countries announced they are enforcing sanctions against seaborne shipments of Russian crude, due to the country's invasion of Ukraine.

The European Union, G7 nations and Australia are capping their price for Russian crude at 60 dollars a barrel from Monday. The EU will also ban imports by sea, in principle, from the same day.

Russian Deputy Prime Minister Alexander Novak indicated on Sunday that his country's position is unchanged, and it would not export crude oil to countries that set price caps.

Analysts say OPEC+ decided to stick to its output targets to monitor how the punitive measures will affect crude demand and prices.

Japan To Lower COVID-19 Classification On May 8 By Agencies 3 days, 7 hours ago