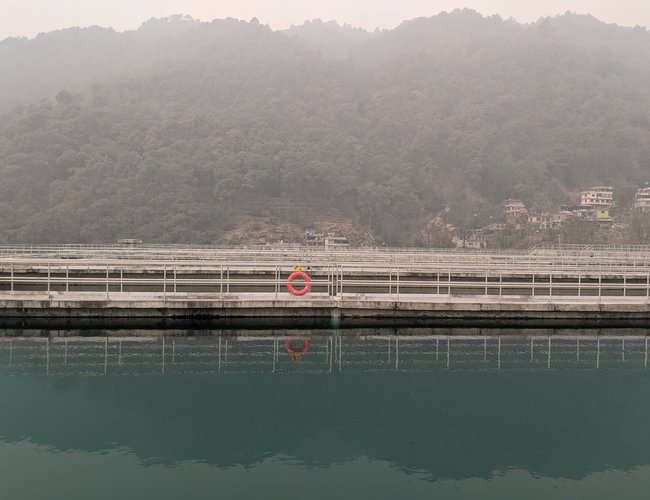 Melamchi water has arrived at Sundarijal on Monday a week after it was sent to the tunnel headworks in Sindhupalchowk.

The water supply into the tunnel was halted soon after the onset of the rainy season due to the fear of floods. The head works area was severely damaged by the floods in 2021.

Melamchi Water Supply Project's Executive Director Kamal Raj Shrestha has informed that water arrived at Sundarijal a week after the water was sent to the tunnel.

ED Shrestha said, "Water will be distributed on the scheduled date. Now onwards, 170 million liters of water will be supplied for six months in Kathmandu Valley, until the rainy season starts."