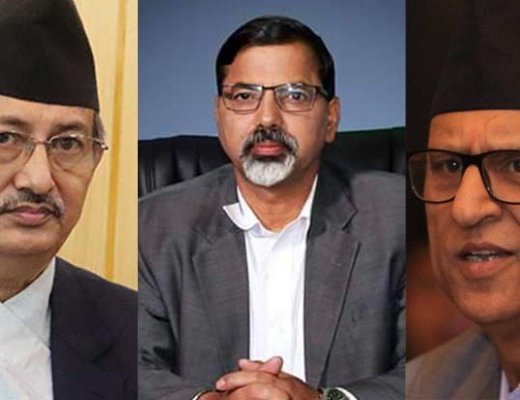 In the cabinet meeting held on Tuesday, Home Minister Khand said he put forth the view that there will be a serious impact on the industry, business and economy of the country if the matter was not addressed immediately. It was also shared at the meeting that many industrialists were calling for the government's intervention as they argued that business operations had become difficult due to monetary policy and bank interest rates.

On the occasion, Prime Minister Sher Bahadur Deuba said that it is the responsibility of the government to create an environment favourable for operating business and industries, and to provide security to the industrial sector. Prime Minister Deuba on the occasion also said that he was aware about the issue and would discuss it with all parties concerned to find a solution to the problem.(RSS)