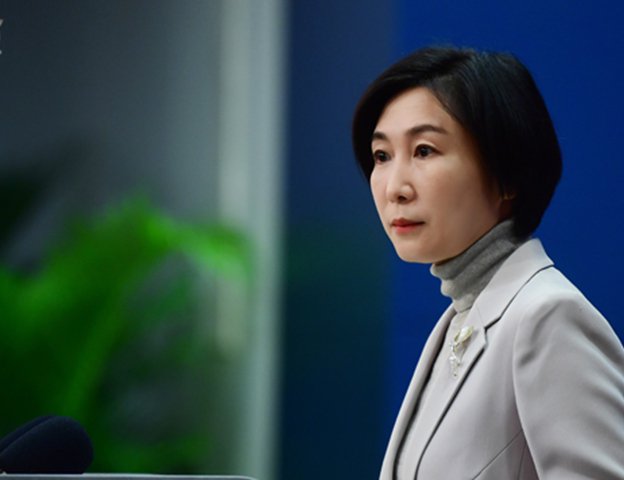 China has congratulated Pushpa Kamal Dahal, chairman of the Communist Party of Nepal (Maoist Center), also known as Prachanda, on his appointment as the new prime minister of Nepal, and is willing to continue working with the Nepalese government to deepen bilateral ties, the Chinese Foreign Ministry said on Monday.

President Bidya Devi Bhandari appointed Prachanda as the new prime minister after the latter garnered the support of 169 lawmakers in the 275-strong House of Representatives.

Prachanda, who had previously served twice as prime minister, was sworn in on Monday afternoon.

China noticed that the election in Nepal was conducted smoothly and congratulated Prachanda on becoming the new prime minister, Mao Ning, spokesperson of the Chinese Foreign Ministry, told a routine press conference on Monday.

We believe that with the joint efforts of the Nepalese government and people, and with the consultation and coordination of various parties and political forces, Nepal will maintain stability and economic and social development, Mao said.

As a traditional friendly neighbor, China attaches great importance to China-Nepal relations, and is willing to work with the new government of Nepal to expand and deepen friendly exchanges and cooperation between the two countries in various fields, the spokesperson said.

The two countries will jointly build a high-quality Belt and Road network, injecting new impetus into the development and prosperity of China-Nepal friendship from generation to generation, Mao said.

US Under Secretary Nuland Pays A Courtesy Call On PM Prachanda By NEW SPOTLIGHT ONLINE 12 hours, 16 minutes ago