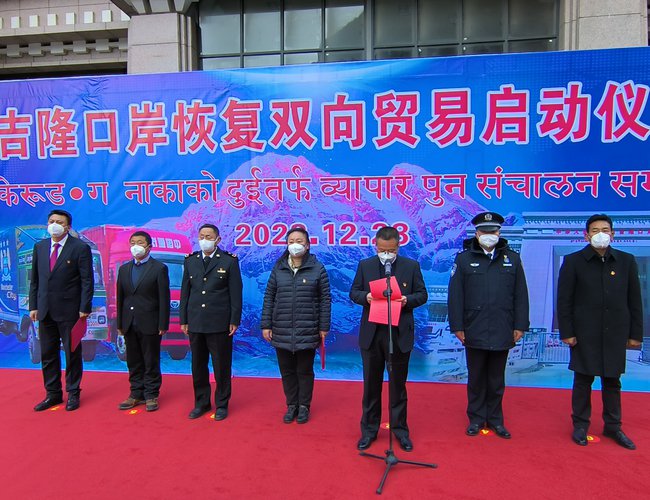 Rasuwa/Kerung port between Nepal and the People’s Republic of China has officially resumed its operation for two-way trade from today.

The Department of Commerce of the Tibet Autonomous Region of the People’s Republic of China organized an official ceremony in Kerung today to observe the opening of the port. 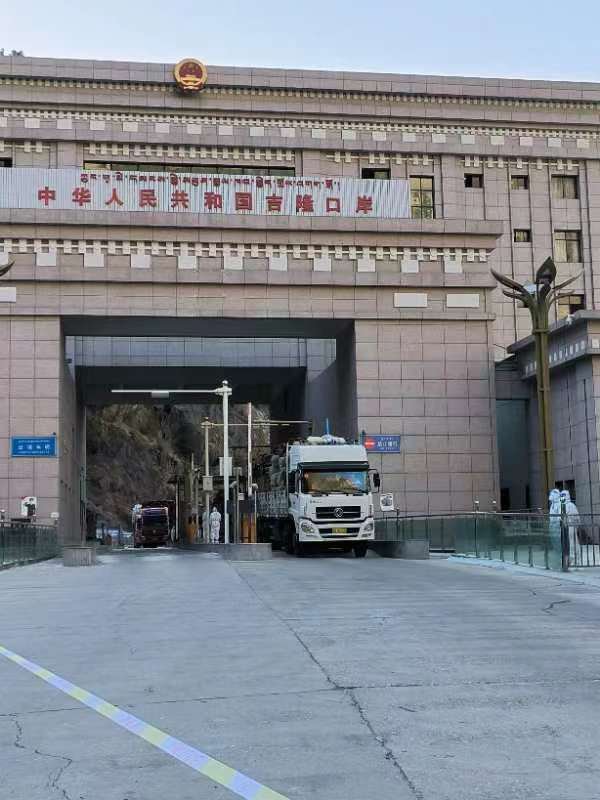 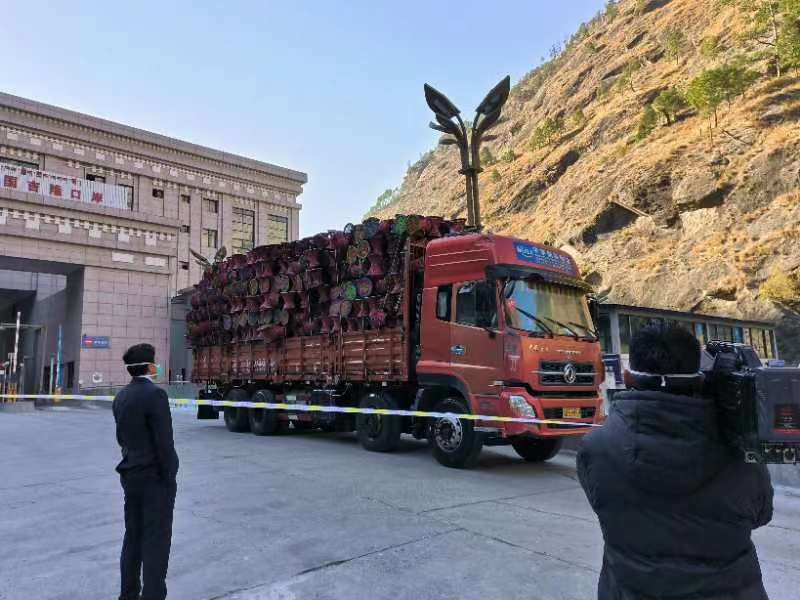 Similarly, Hilsa/Purang port has also been opened for one-way trade from 26 December 2022.

The resumption of the ports is expected to augment bilateral trade between Nepal and China.

NRB'S DECISION Surrounding Controversy By A Correspondent 3 days, 14 hours ago