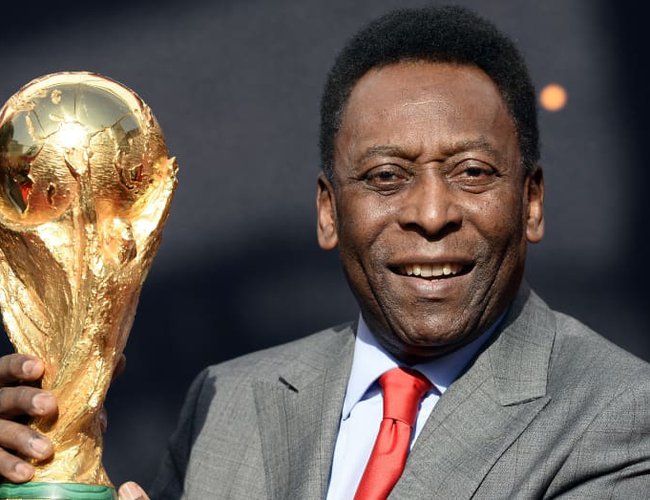 Brazilian soccer legend Pele, a three-time World Cup winner, has died. He was 82.

Pele, whose real name was Edson Arantes do Nascimento, was born in the southeastern state of Minas Gerais in 1940.

He joined the national squad at the age of 17 and helped it win the World Cup for the first time in 1958. He scored six goals in four matches in the tournament.

Pele also contributed to Brazil's World Cup victory in 1962 despite injury. He also led his side to another World Cup triumph in 1970 by scoring four goals in six matches.

Pele is widely considered to be the greatest footballer for his sublime skill.

Pele had been in and out of hospital after he underwent surgery in September last year to have a tumor removed from his colon.

CAN Lifts Suspension Of Leg-spinner Lamichhane By NEW SPOTLIGHT ONLINE 23 hours, 58 minutes ago