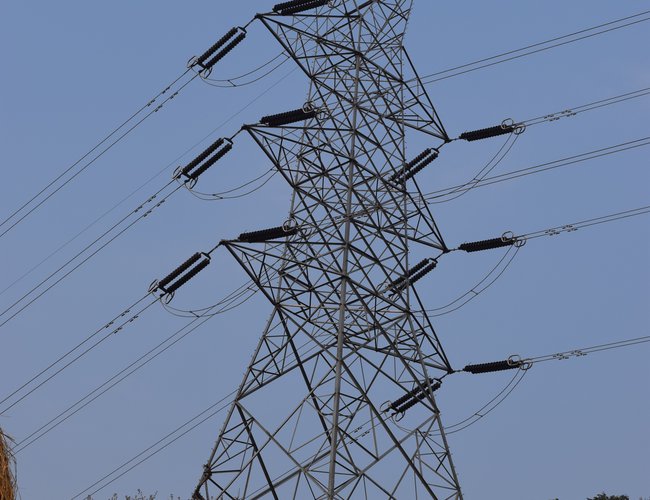 Energy development has been included with importance in the common minimum program announced today.

Similarly, the government plans to increase the economic growth rate through the expansion of electricity production while reducing the dependence on fossil fuel, promoting industrialization of the country and improving the environment through the use of renewable energy.

The goal in the next five years is to increase the power generation capacity to 6,500 megawatts and per capita electricity consumption to 700 kilowatt-hours.

IMF Projected 5.0 GDP Growth For Nepal By Agencies 3 days ago

NRB'S DECISION Surrounding Controversy By A Correspondent 1 week ago