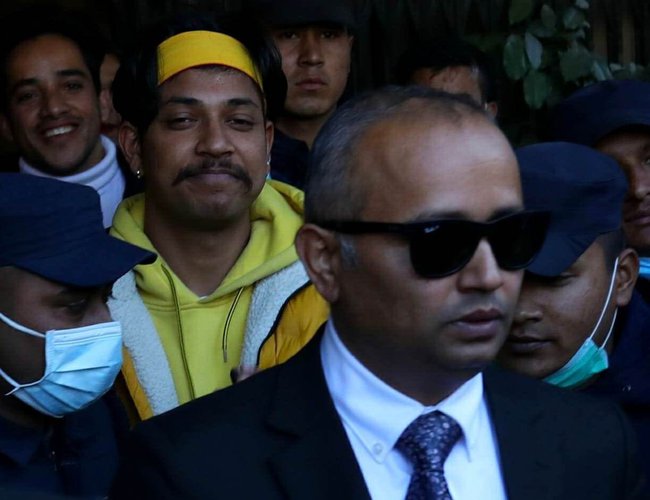 Sandeep Lamichhane, Former national cricket captain of Nepal, has been released from Central Jail on bail on Friday. 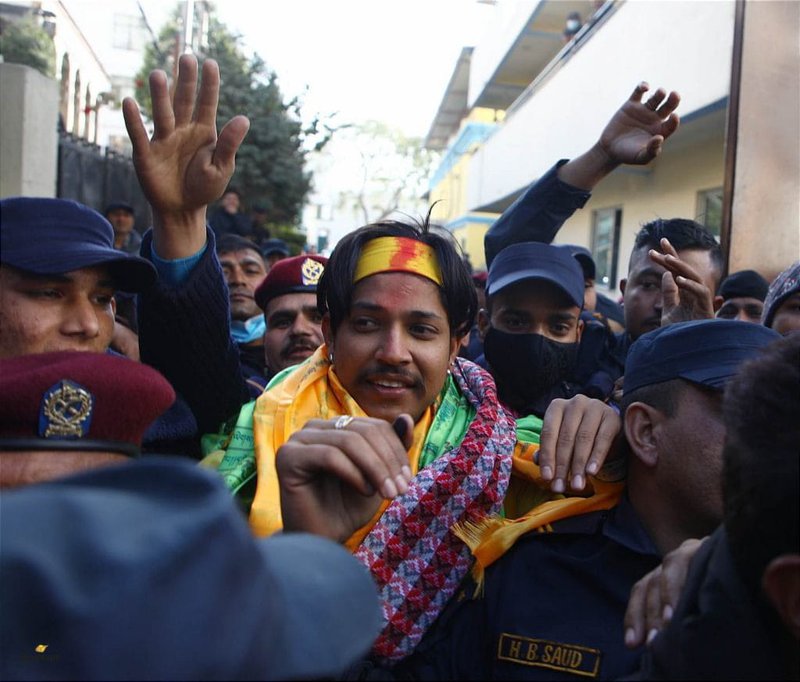 Earlier, the Kathmandu District Court had asked the authorities to remand Lamichhane in custody for investigation. Lamichhane had appealed to the high court for his release after the district court order. 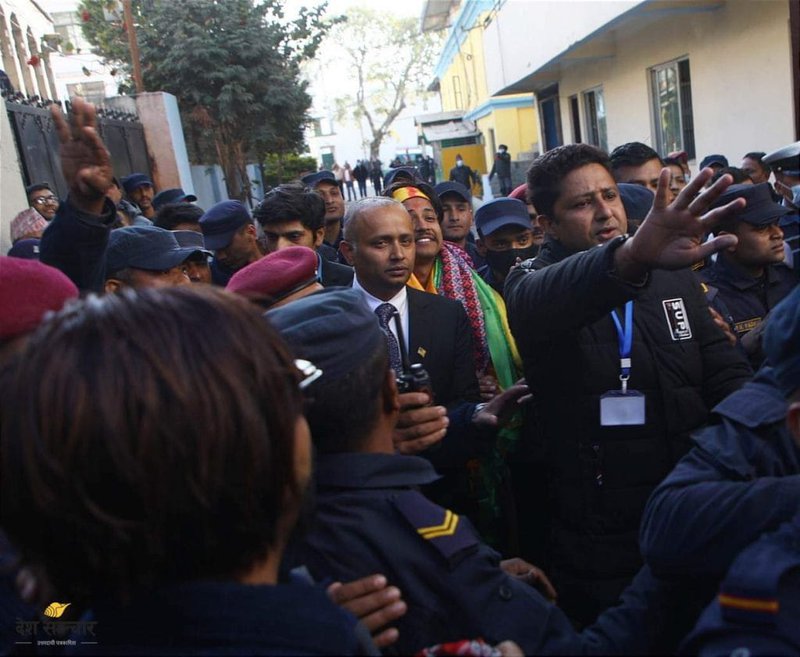