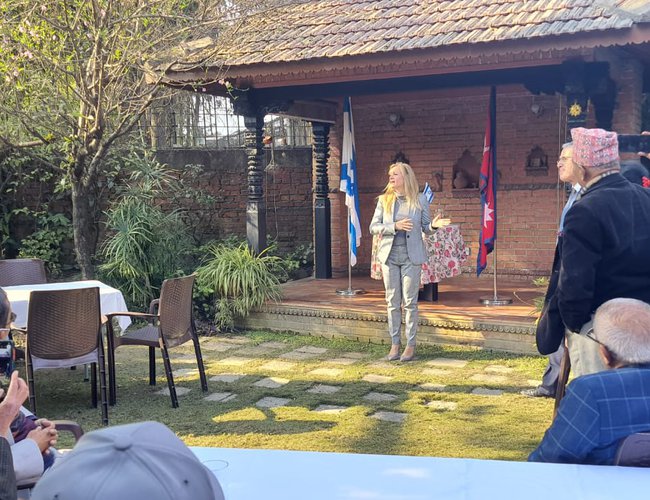 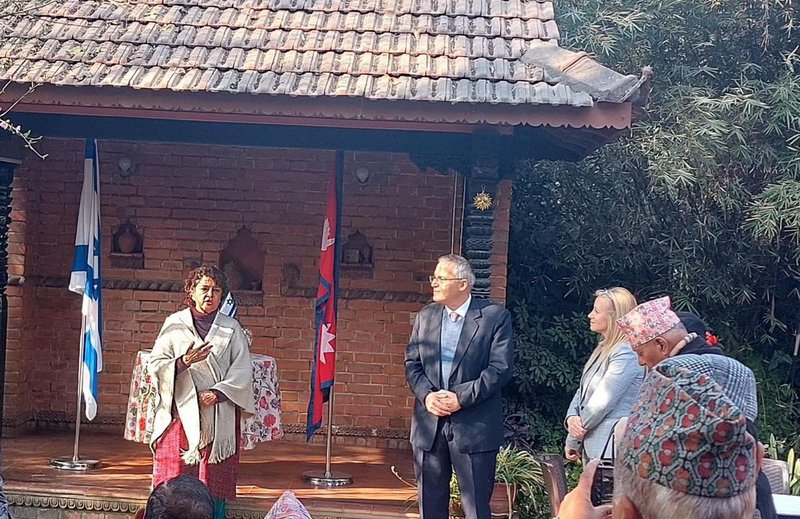 Weiler Tal met with high-ranking officials at the Ministry of Foreign Affairs MoFA Nepal including Bharat Raj Paudyal, Foreign Secretary. They discussed bilateral and multilateral cooperation and explored the possibilities of collaboration for mutual benefit in the future.

The Embassy believes that the visit will enhance the existing cooperation and bring fruitful outcomes benefitting both the nations.